Court doesn’t want New Jersey to keep any secrets from us anymore.

Newspaper reports on people complaining about people and their cell phones – like taking candy from a baby.

In future, TV watches you.

Ever wonder what designer Manolo Blahnik looks like and if he knows who Suri Cruise is? (He doesn’t.) But for his take on the prefect shoe and how to pronounce his name watch this video.

Imagine how awkward it was for the teenagers to answer the questions in this study.

Amy Winehouse’s New Posthumous Album: Who will receive the profits?

As if the term “snail mail” wasn’t accurate enough, the US Post Office is about to get even slower.

Angelina is being accused of stealing!

Maker’s Mark is involved in a sticky argument over its red wax seal.

Here’s some music to study to. Now get back to work! 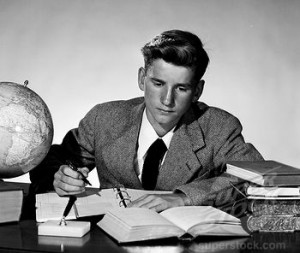 Amy Dunayevich is a third year student at Fordham University School of Law and is Fordham IPLJ's Technology Editor. Originally from the Detroit suburbs, Amy spent two years in the Peace Corps living in Eastern Europe without running water but with high-speed internet. Amy now lives in Brooklyn with her little black pug Roxanne. Although pursuing a career in the public interest, Amy finds intellectual property law to be extremely relevant, interesting, and important.