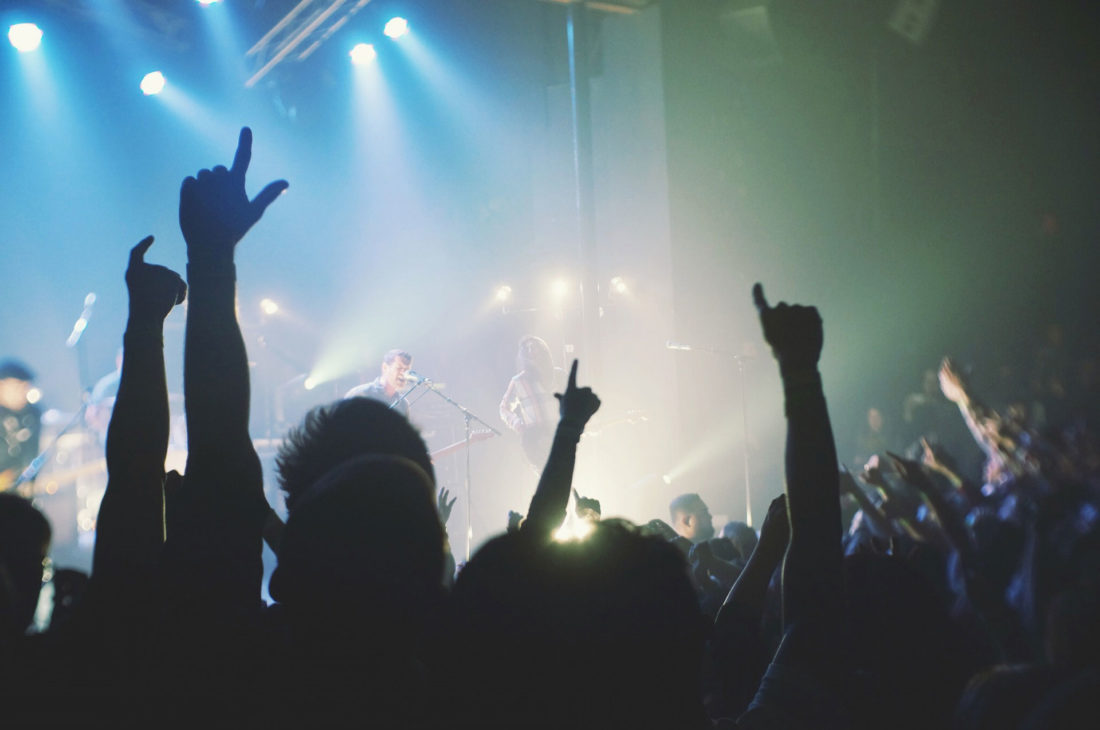 The Slants is an American dance rock band consisting of members of Asian descent.1 In 2010, Simon Tam, the founder of the group, applied to register “THE SLANTS” as a trademark; however, the Trademark Office (PTO) refused to register it because it was “disparaging to people of Asian descent,” citing Section 2(a) of the Lanham Act.2 3 But, if the all-Asian band deliberately named themselves “The Slants,” and have a supporting fan-base, then why shouldn’t they get trademark protection? Does Section 2(a)’s bar on registration of disparaging marks violate the First Amendment?

Under Federal law, a trademark is “the owner’s exclusive right to use the registered mark in commerce or in connection with the goods or services. . . .”4 Thus, this gives trademark owners legal rights against infringers, including those who illegally use the mark for economic gain. Although one can still use a mark without registration with the Trademark Office, there can be large benefits to having it registered.

The Lanham Act is the main federal trademark statute in the United States, and under Section 2(a), it refuses registration to marks that “[c]onsists of or comprises immoral, deceptive, or scandalous matter; or matter which may disparage. . . .”5

After Tam’s application to register “THE SLANTS” as a trademark was refused, his attorney appealed to the Federal Circuit, arguing, inter alia, that the Lanham Act’s restrictions on disparaging marks was unconstitutional because it “condition[ed] a benefit—trademark registration—on the relinquishment of speech.”6 In a decision that was later vacated by the Federal Circuit, the court dismissed Tam’s allegations by citing to the 1981 case In re McGinley, which quickly concluded (without support) that since refusing to register a mark does not proscribe the applicant’s conduct, and “no tangible form of expression is suppressed,” an applicant’s First Amendment rights are not abridged by refusing to register the mark.7

However, the Federal Circuit on October 2, 2015 re-heard, en banc, oral arguments to consider whether the bar on registration of disparaging marks from the Lanham Act’s Section 2A violates the First Amendment. Although the written opinion has not been issued as of November 8, 2015, it is clear that the Federal Circuit on a hot bench gave serious thought to this question.

While Tam was concerned with reclaiming the meaning of words such as “The Slants,” the court was also concerned about the broader implications of their decision. What would Tam’s burden be if he was denied the mark? Would he go so far as to change the name of his band?8 Would the result be “an unconstitutional abridgement of the rights of those trademark owners whose views concerning the message of their trademark depart from official orthodoxy,” as Tam’s attorney suggests?9 If the burden is high, perhaps the court should revisit the constitutionality of Section 2(a).

But, remember the Redskins? The Trademark Office also cancelled the Redskins registration last year under the same provision of the Lanham Act, and so ruling for Tam may provide a means for other applicants to come forward and claim constitutional violations for refusal to have their marks registered.10 But, if so, how far will the court extend this? How would the analysis play out for these names: http://entertainment.time.com/2013/10/25/shock-n-roll-7-controversial-band-names/ [http://perma.cc/DV6P-RD24]?

In the end, what are the broader policy goals of the Trademark Office? To instill order and avoid confusion by maintaining a database of trademarks, or to make a judgment call as to what marks are registrable, and therefore receive the benefits that come with registration?

We will find out shortly, as the decision should be posted any day now…

Simone Park is a second year student at Fordham University School of Law and a staff member of the Fordham Intellectual Property, Media & Entertainment Law Journal.