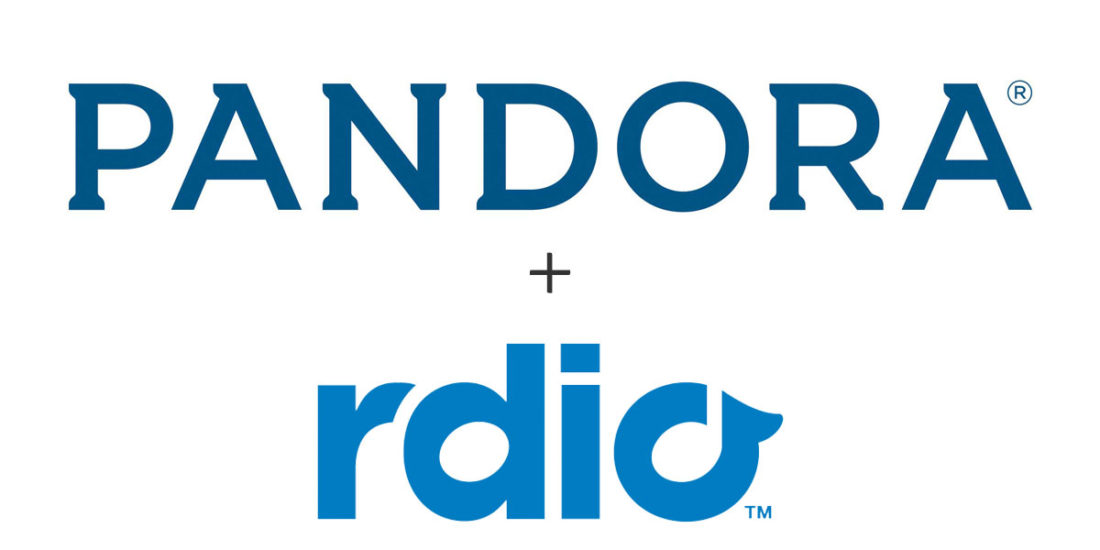 Since its inception 10 years ago, Pandora Media has focused on delivering a quality Internet radio service in the “digital music universe.”1 In the face of a competitive landscape for online music, Pandora has announced its expansion into the realm of on-demand music, through its planned $75 million acquisition of Rdio.2 This acquisition, contingent on Rdio’s declaration of bankruptcy and discontinuation of its service globally, includes the company’s technology and intellectual property.3

Founded in 2010 by the creators of Skype, Rdio shares similar features with music streaming services like Spotify, charging customers for “on-demand” access to selected songs in addition to the free, radio-like features associated with Pandora.4 Though Rdio CEO, Anthony Bay, will not be joining Pandora, he said, “I’m pleased that many members of the Rdio team will continue to shape the future of streaming music, applying our tradition of great design and innovative engineering on an even larger stage with Pandora.”5

It is unclear exactly how Pandora intends to utilize Rdio’s assets. Because the web service is currently “non-interactive”, Pandora has been able to take advantage of compulsory licenses for its music, with rates set by the U.S. government under Section 115 of the Copyright Act.6 Pandora has depended on these licenses for its Internet radio service, allowing users to generate personalized radio programs and skip a set number of songs per hour, while avoiding the need to negotiate with record labels and publishers.7

Some have commented that this Rdio acquisition is an “effort to make nice” with the music industry, with an emphasis on an expanded subscription service.8 This acquisition may be one of Pandora’s many efforts to combat the claim that they do not pay enough for the music they play on their radio service. Pandora has vigorously attempted to portray itself as more musician-friendly, as evidenced by its October settlement with several major record labels. After a two-year battle, Pandora agreed to pay $90 million to these record labels, including Sony Music Entertainment and Warner Music Group, for its use of pre-1972 records.9 This litigation was based on Congress’ creation of a copyright for recorded sounds in 1972, which was not retroactive.10 Thus, these recordings are not shielded under the federal copyright law that Pandora has depended on, but rather by a “patchwork of state statutes and common-law torts”.11 Though digital companies, like Pandora, face claims of insufficient payment for music licenses, they often pay a higher price than traditional radio.12

In the face of backlash by the music industry and rivals, like Spotify and Apple Music, Pandora has struggled to remain competitive. Pandora’s planned acquisition of Rdio may be the solution. Though licensing fees for on-demand streaming are significantly higher than those of non-interactive services, Pandora’s acquisition could signal greater growth as well as international expansion.13 Pandora’s CEO, Brian McAndrews, has high hopes for this growth, stating,   “Wherever and however fans want to hear music, we intend to be their go-to destination.”14