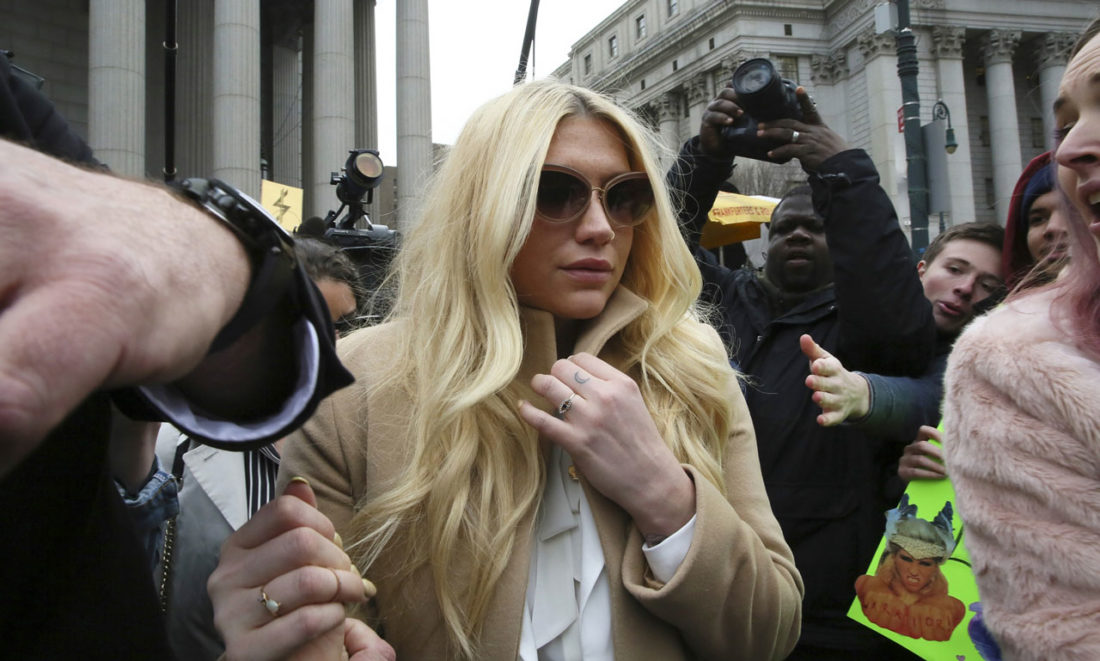 On Friday, February 19, New York Supreme Court Justice Shirley Kornreich denied Kesha a preliminary injunction that would break her recording contract. Kesha, who alleges that Dr. Luke (Lukasz Gottwald) drugged and raped her a decade ago and has committed ongoing abuse, had been pushing for a preliminary injunction that would allow her to record outside of Dr. Luke’s purview.

As a Judge in Register.com, Inc. v. Verio, Inc. explained, “The classic remedy for breach of contract is an action at law for monetary damages. If the injury complained of can be compensated by an award of monetary damages, then an adequate remedy at law exists and no irreparable injury may be found as a matter of law.”1 However, in order to properly obtain a preliminary injunction, Kesha would have had to demonstrate that (1) she would suffer irreparable harm without the injunction; and (2) she would likely prevail on the merits of her contract claim.

The court looked to evidence that Sony offered Kesha the opportunity to work with other producers while deciding that she would not suffer irreparable harm without the injunction. Although Kesha claims that this was an “elusive promise”2 because Sony would not promote her album if it was made with a different producer, the judge did not accept this argument. Justice Kornreich said, “It’s not in their best interest not to make money and not to promote a recording artist in whom they’ve invested a lot of money…She’s being given the opportunity to record, she can record. She does not have to have any interface at all with Mr. Gottwald in recording or producing.”3

The court also seemed doubtful that Kesha would likely prevail on the merits of her contract claim. Kornreich spoke of the lack of medical evidence such as hospital records to corroborate the assault allegations.4 She also pointed out some vagueness in Kesha’s counterclaims and may give her an opportunity to file an amended version.

Ultimately, Justice Kornreich upheld the sanctity of contract law. She questioned why she should take the extraordinary measure of granting an injunction while explaining, “You’re asking the court to decimate a contract that was heavily negotiated and typical for the industry… My instinct is to do the commercially reasonable thing.”5 Thus, Kornreich decided that a preliminary injunction would be an inappropriate remedy for this contract breach situation.

The decision has caused a wave of backlash as both celebrities and fans express their sympathy and continue to support Kesha.6 While the case was being decided, fans clogged the sidewalk outside the courthouse bearing signs that read #FreeKesha. They later took to social media to decry the outcome. Popular singers such as Lady Gaga, Kelly Clarkson, and Lorde have also expressed on Twitter their displeasure with the court’s decision after Friday’s ruling.

The judge did not make a ruling on both sides’ motions to dismiss, reserving those decisions for a later time.

Jessica Margulis is a second year student at Fordham University School of Law and a staff member of the Fordham Intellectual Property, Media & Entertainment Law Journal.