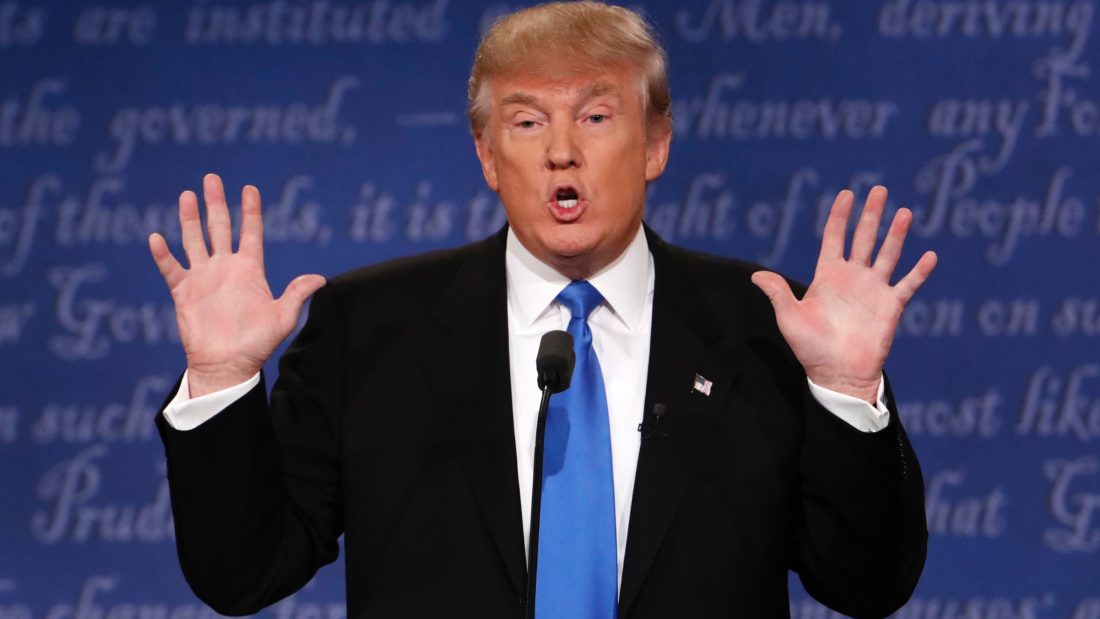 In constitutional law classes across the country, law students read seminal Supreme Court case, New York Times Co. v. Sullivan. Prior to that case, the Court had made plain that truth is a defense to libel actions. To prevail, a private plaintiff in a defamation suit must prove that the defendant was negligent or careless in publishing a falsehood about the plaintiff that caused injury to his or her reputation. Then, in New York Times Co., the Court set the bar for success in a defamation action much higher when the plaintiff is a public figure. In such cases, to prevail in a libel suit, the plaintiff must prove that the defendant was not merely careless in publishing the falsehood, but acted with either actual malice or reckless disregard for the truth.1

It is not often the case that those essential foundational principles come to life as vividly as they have in the past several days following the New York Times’ publication of a recent letter from Presidential candidate Donald Trump’s counsel threatening to sue the publication2 for defamation and the New York Times’ counsel’s response letter.3 In those two documents, one sees an example of sloppy, if not brutish, lawyering in the former letter, and masterful lawyering in the latter. The New York Times’ counsel lays out in a succinct yet compelling narrative the promise of the First Amendment’s guarantees and the promise to vindicate those assurances and values. The marketplace of ideas is better because of it.

The essence of good lawyering resides in judgment. An attorney’s duty to her clients includes the duty to shield the client from acting on that client’s more base instincts. The art of effective litigating demands that the lawyer cultivate the acuities needed to know when to bring, or threaten to bring, suit and, sometimes even more importantly, when not to bring or threaten suit. The exchange recounted here is a reminder that bluster and bravado should have no place in how lawyers conduct business. In The Art of the Deal, Mr. Trump’s ghostwriter Tony Schwartz wrote, “You can’t con people, at least not for long. You can create excitement, you can do wonderful promotion and get all kinds of press, and you can throw in a little hyperbole. But if you don’t deliver the goods, people will eventually catch on.”4 The same can be said for responsible and effective lawyering. To make a compelling case, one must not rely on hyperbole or scare tactics. As Schwartz said, “You can’t con people, at least not for long.” Facts matter. The weight of precedent matters. A free and robust marketplace of expression matters. We are a better and stronger nation because they do.

Michael Rosella is a second year law student at Fordham University School of Law and a staff member of the Fordham Intellectual Property, Media & Entertainment Law Journal. He has a B.A. in Political Science and Communication from Boston College.