Episode 18: How to Break into Entertainment Law feat. Jeff Cohen 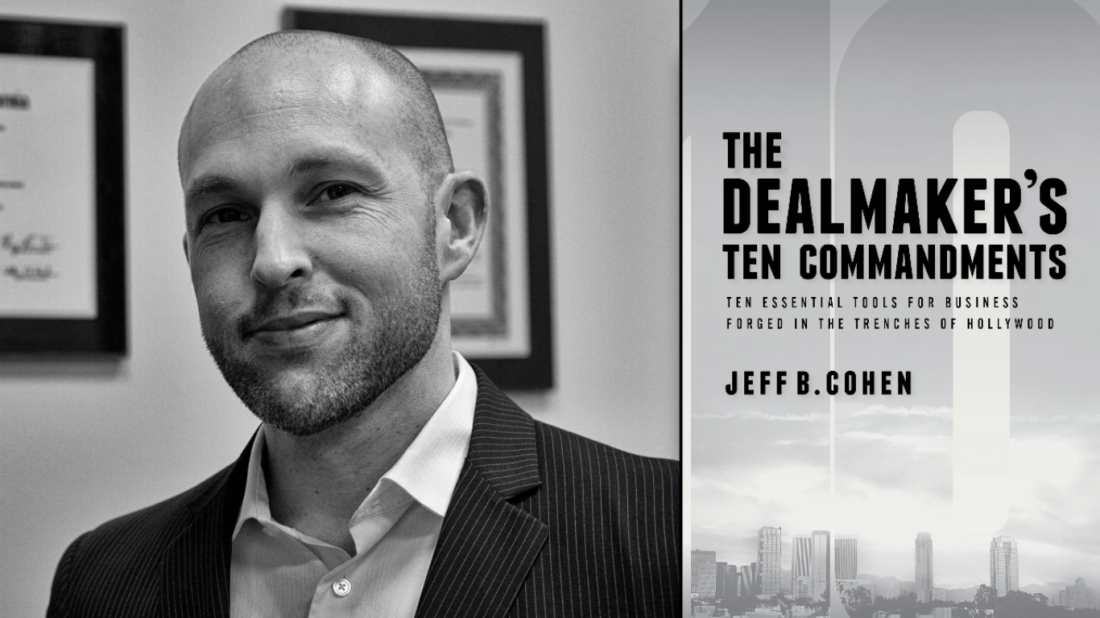 Episode 18: How to Break into Entertainment Law feat. Jeff Cohen

Jeff is a prominent transactional attorney and former child actor, best known for playing the role of ‘Chunk’ in the Richard Donner/Steven Spielberg film The Goonies. A co-founder of Beverly Hills based Cohen Gardner LLP, Jeff has been named by Variety to its Dealmakers Impact List and profiled by The Hollywood Reporter, The ABA Journal, Chambers Associate, Law Crossing and others. A distinguished lecturer and active writer, Jeff has authored numerous articles discussing business, technology and entertainment matters for CNBC, The Huffington Post, Backstage, Lawyerist and others.  He is proud to serve on corporate boards in both the non-profit and for-profit arenas.

Jeff has published The Dealmaker’s Ten Commandments: Ten Essential Tools for Business Forged in the Trenches of Hollywood. Jeff’s book provides a practical, no-nonsense methodology for negotiating deals, managing your time and handling crisis, all at the highest level. Jeff created The Dealmaker’s Ten Commandments to overcome resistance and achieve his goals without losing his soul along the way. Although developed in Hollywood, the real world tactics, strategies and guiding principles are vital for any business environment. More information on the book can be found here: http://dealmakerscommandments.com/

Don’t forget to also subscribe to the podcast on iTunes (https://itunes.apple.com/us/podcast/fordham-intellectual-property/id1158550285?mt=2) and leave a review!

Anthony Zangrillo is a third year student at Fordham University School of Law and the Online Editor of the Fordham Intellectual Property, Media & Entertainment Law Journal. He will be joining the Capital Markets group at Weil, Gotshal & Manges LLP after graduation. While an undergraduate student at NYU, he founded the Motion Picture Club. (http://www.motionpictureclubs.com). You can find him on Twitter at @FordhamIPLJ.