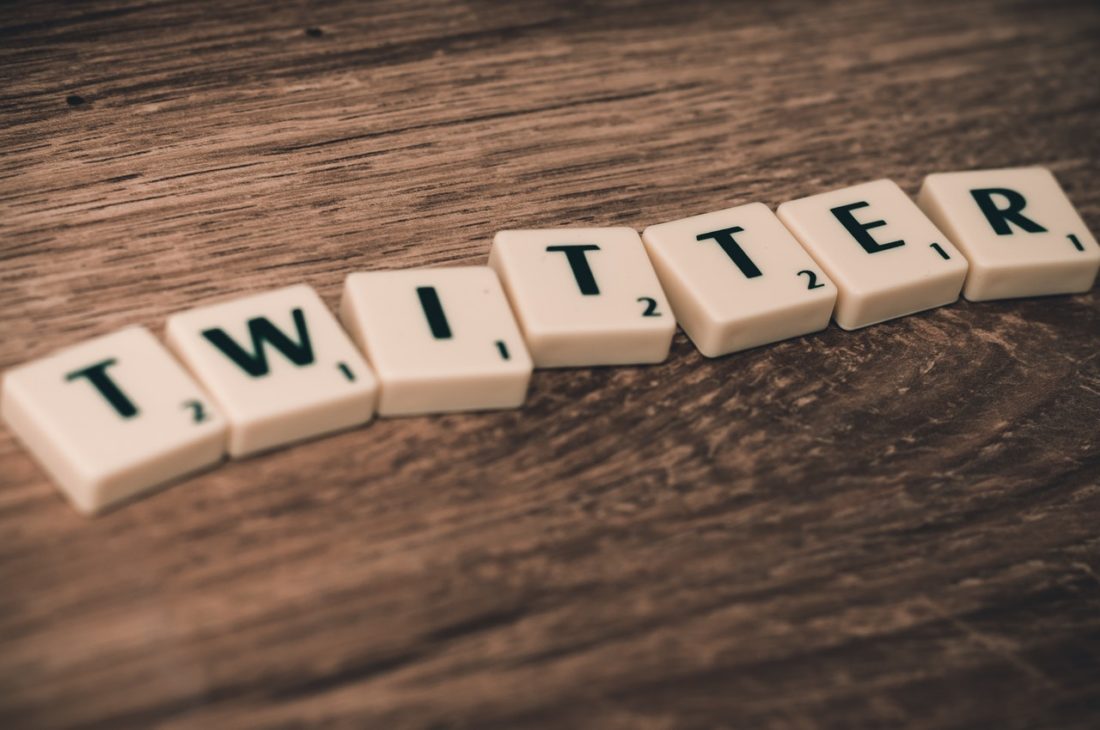 In our current day and age, most celebrities and public figures have Twitter accounts to post how they feel and what is on their mind, and to have conversations with their peers or administer polls. It has become a casual way to communicate with the general public. President Trump is no different. Based on the data (which is to be taken with a grain of salt due to numerous fake Twitter accounts), back in January 2015, President Trump’s main Twitter account received 79 retweets but by January 2016, he received well over 2,201 retweets.1 His 32.4 million “followers” and the majority of the country typically utilizes his Twitter posts as an important resource for current events and information about the government.2

Being the president of the United States, coupled with the interactive nature of Twitter, Trump should expect to have dissenters and people who disagree with him, his political stances, and his policies. Surely, critics are free to voice their opinions on any platform. But are First Amendment rights violated when a President blocks his critics on social media? This issue ultimately led to the filing of the complaint in the Federal District Court for the Southern District of New York by the Knight First Amendment Institute at Columbia University and seven individuals from around the country, ranging from a professor to a comic writer, against the president of the United States, the White House Press Secretary, and the Social Media Director on July 11, 2017.3 The complaint stated that the president’s actions to block and prevent individuals from viewing or replying to his tweets solely to suppress their criticism violated their First Amendment rights.4 Thus, the plaintiffs requested a preliminary injunction requiring the president to unblock them.5

Just weeks before the complaint was filed, on June 19, 2017, the Supreme Court held that a statute in North Carolina that prohibited the public from accessing social networking websites violated the First Amendment.6 The Court’s reasoning was that social media permits users and the general public to gain intel on current events and job postings, and to explore the “vast realms of human thought and knowledge.”7 Social media websites authorize users to “communicate with one another about any subject that might cross their minds,” and provide opportunities for private citizens to make their voices heard and to communicate instantaneously and directly with people they ordinarily would not meet on a daily basis.8.

The plaintiffs in Knight First Amendment Institute analogize Twitter as like a public gathering on a sidewalk, or in a park, or at a city council town hall meeting, noting how such opportunities provide citizens with the opportunity to speak candidly to officials and to listen or debate with others on very important matters.9 Furthermore, they stated that the manner in which the president used his Twitter account made it like a “public forum” under the First Amendment.10 For example, the president’s account is accessible to the public at large including world leaders, federal courts, and the National Archive and Records Administration. In his tweets, he reports on meetings with foreign leaders; promotes his policies on healthcare and international affairs and acknowledges them as “official statements”; engages directly with his followers; and creates discussions with the thousands of comments and retweets that he receives.11

Therefore, when the president blocked the plaintiffs from viewing and replying to his tweets and from participating in the discussions because they had simply expressed their dissenting feelings and opinions, the plaintiffs felt that they were deprived of their First Amendment rights.12 Additionally, as blocked users on Twitter, the plaintiffs were barred from learning the information that the president shared and missed news about the presidency and the U.S. government.13 It is unfair for users that are blocked to not have the capability to view things that are available to the general public. The executive director of the Knight Institute stated that applying the injunction “does not impede him [the president] from carrying out his actual constitutional responsibilities.”14 Furthermore, he argues that the president, like everyone else, must comply with the First Amendment and that “suppressing dissent on Twitter” is not an official duty of the president.15

An answer to the complaint has not been filed yet and so the future of this case is still unknown.16 However, there is a potential counterargument in that the U.S. Supreme Court has been “reluctant to apply ‘traditional First Amendment restrictions … in inappropriate contexts.’”17 The government states, “the president’s management of his Twitter account constitutes state action…action that lies within his discretion as chief executive.”18 Furthermore, the country’s foundation on separation of powers allows the president to have immunity in certain context and thus it would be out of the Court’s power to grant the plaintiffs’ preliminary injunction to force the president to unblock them.19 With the modern definition of a “public forum” and changes to how people gain access to information in the evolving world of social media, this could open up doors to new questions and lawsuits. We will all just have to wait and see for now.

Christie Yeh is a second-year law student at Fordham University School of Law and a staff member of the Intellectual Property, Media & Entertainment Law Journal. Prior to law school, she worked in Miami and Washington, D.C. and earned a Bachelor of Science from New York University.