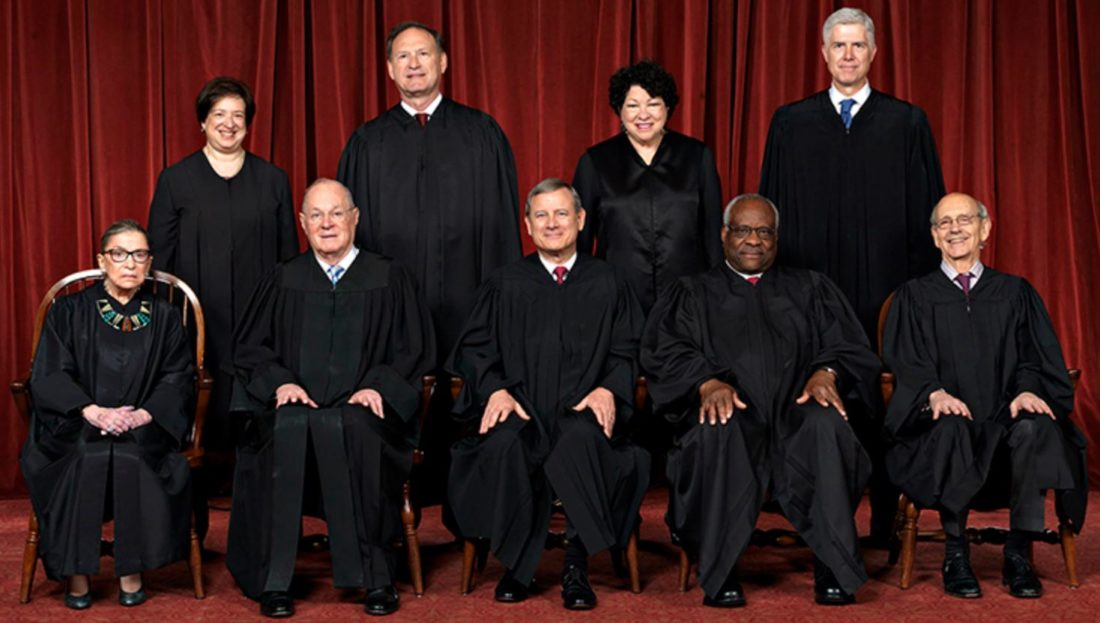 This month, the Supreme Court of the United States set November 27th as the date for oral argument in Oil States Energy Services, LLC v. Greene’s Energy Group, LLC.1 At stake is whether administrative inter partes review (“IPR”) of previously-issued patents—overseen by the Patent Trial and Appeal Board (“PTAB”)—is a constitutional practice under the Article I tribunal.2 Oil States Energy Services, LLC (“Oil States”), whose hydraulic fracking-related patent was IPR-invalidated by the PTAB, argues that patent ownership is a private property right that cannot be extinguished through a non-Article III forum without a jury.3

Indeed, IPR was expanded in 2011 by the Leahy-Smith America Invents Act (“AIA”)4, which in addition to switching the U.S. patent system from “first to invent” to “first inventor to file,” also sought to provide a vehicle more efficient than district court litigation for third-party challenges to patent claims. IPR is initiated when the PTAB is asked to reconsider and revoke the Patent and Trademark Office’s (“PTO”) issuance of an existing patent for a lack of novelty or obviousness.5 Until the AIA, this process would have taken place in federal district courts. Since the AIA has gone into effect in 2012, thousands of patents have been challenged under the new system.6

Going head-to-head before the Supreme Court are two equally important policy issues: 1) the congressional interest in efficiently discarding invalid patents prone to result in abusive patent litigation, and 2) the protection that patents correspondingly deserve as a form of property interest.7 Does this new, administrative framework for bringing and resolving patent challenges satisfy the degree of due process protections attached to patent rights—if any?

The U.S. Patent and Trademark Office defends the constitutionality of IPR’s indispensable role in the patent system: In other challenges to IPRs, both under petition before the Supreme Court and the Federal Circuit, the Office has characterized patent control as a matter of public rights, falling under a federal regulatory system.8 A panel of the Federal Circuit issued a decision in MCM Portfolio LLC v. Hewlett-Packard Co., which held that “patent rights are public rights, and their validity susceptible to review by an administrative agency…”9 This public right formulation enables PTAB to adjudicate the validity of post-grant patents through the IPR proceedings, without running afoul of the Constitution’s Article III and the Seventh Amendment.

In its petition to the Supreme Court, Oil States relies on the Court’s 19th century ruling in McCormick Harvesting Machine Co. v. C. Aultman & Co, where it held that patent rights beget the same degree of legal protection as “other”, implicitly private, property.10 “The only authority competent to set a patent aside, or to annul it, or to correct it for any reason whatever, is vested in the courts of the United States, and not in the department which issued the patent.” 11 The 1898 decision provides Oil States’ argument with a centuries-old view on the revocability of patent rights; one that predates the 20th century expansion of the U.S. modern administrative state.

Meanwhile, Greene’s Energy’s position, shared by the PTO, that patent rights are public not private, has more recent Federal Circuit support. In determining patent rights are public, Greene’s Energy relies on the Supreme Court’s decision in Stern v. Marshall, where it indicated that “… what makes a right ‘public’ rather than private is that the right is integrally related to particular federal government action.”12 This distinction has convincing applicability when patents are conceptualized as being primarily within the public realm. Society incentivizes innovation by granting innovators certain protections against other competitors, with corresponding limitations. The decision to issue a patent is an action heavily influenced by federal government guidelines, law, and policy initiative.

The underlying constitutionality of IPR is not the only gripe that opponents raise with the PTAB on the subject of IPR. The Supreme Court has also signaled it will consider the issue raised in SAS Institute Inc. v. Matal (No. 16-969), which asks whether, under 35 U.S.C. § 318(a), the PTAB must give a final written decision to every claim brought by a petitioner in IPR, or if it has discretion in which patent claim challenges to discuss in in its final written decision.13 The Supreme Court will hear oral arguments for this case on November 27th as well.

By choosing to hear these two IPR patent cases, the Supreme Court will be able to address the constitutionality of IPR and any of its remaining procedural issues. The effects of the Supreme Court’s decisions in either case could hold significant ramifications for technology innovators and users.

Ezra Medina is a second-year J.D. candidate at Fordham University School of Law and a staff member of the Intellectual Property, Media & Entertainment Law Journal.