Why Can’t We Be Friends?: The Scope of Judicial Ethics on Social Media 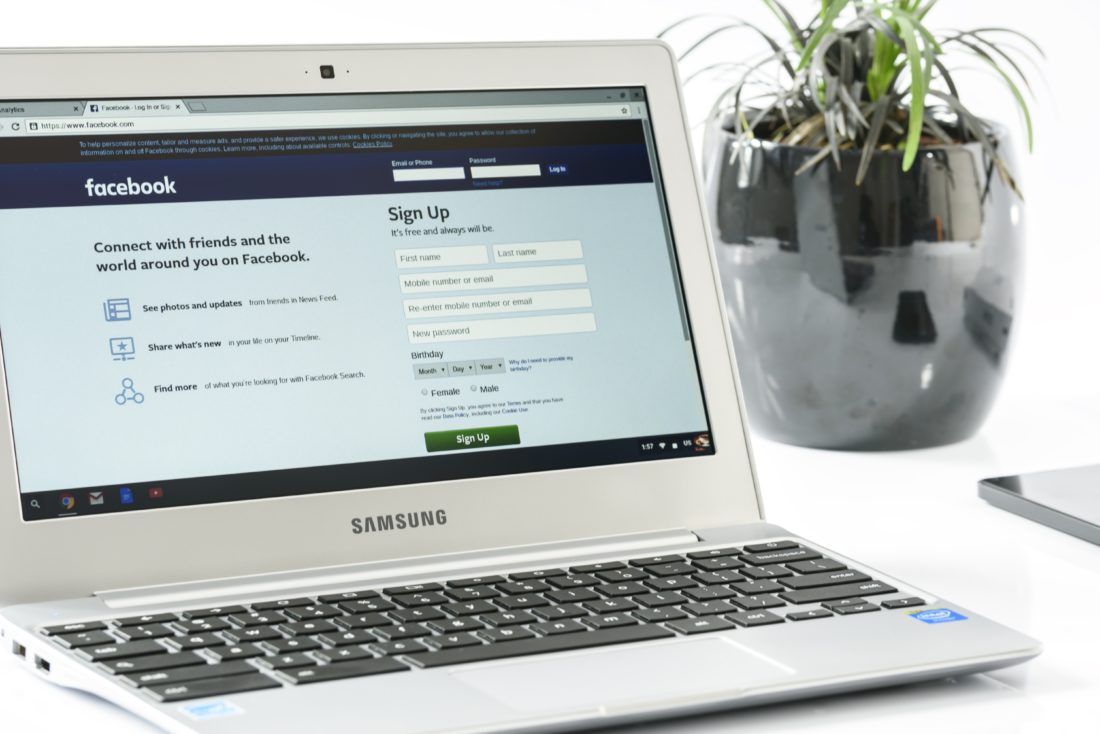 Why Can’t We Be Friends?: The Scope of Judicial Ethics on Social Media

Judges are generally held to a higher standard than the public,1 but should this standard transfer to social media as well? Can a judge be “friends” with an attorney on Facebook? What about “liking” an attorney’s page on Facebook? At what point does a judge’s online “friendship” impede his or her duty to be impartial on a case? This area of law is just developing, and courts in the few states that have studied the issue are generally split on how judges should curtail their online presence.2

Judges must be impartial — they need to avoid impropriety and any appearance of impropriety, thus making the standard of assessing a judge’s impartiality an objective one.3 A judge is also required to conduct personal and extrajudicial activities in a way that minimizes a risk of conflict with the obligations of his or her office.4 A misinterpreted Facebook “friend request” or “like” may rapidly lead a judge down an unethical path. Thus, a few courts have ruled that judges cannot be friends with an attorney who may appear on one of his or her cases.5 While one district in Florida follows this bright-line rule, another district recently ruled that this standard is too strict.6

On August 23, 2017, the Third District Court of Appeal in Florida issued an opinion that established that a Miami judge did not need to recuse herself from a case because she was a Facebook friend of one of the attorneys involved in the case.7 The court cited the likelihood of judges not remembering all of the people they friend on Facebook, the fact that one may have thousands of friends on Facebook, and the “People You May Know” algorithm as reasons why a Facebook friendship does not necessarily indicate a close relationship between two people, and thus does not immediately indicate impropriety by a judge.8 The court concluded what most millennials are probably thinking about this issue — being one’s friend on a social media website does not immediately mean that one is a friend in the traditional sense of the word.9

While the court did not set out a specific test to determine when a Facebook friendship with an attorney should warrant a judge’s recusal from a case (if not immediate recusal, as required in Oklahoma, Massachusetts, and certain jurisdictions in Florida),10 other courts have provided some guidance.11 In California, judges may be friends with attorneys on Facebook and be active on social media, but they cannot be friends with attorneys who are arguing cases currently pending before them (not merely attorneys who “may” argue the case at some point in the future).12 Like California, other states assert that many factors must be analyzed when determining whether a Facebook friendship between a judge and an attorney may be problematic.13 These factors include the nature of the networking site, the number of friends on the judge’s social media page, and how often the attorney in question appears before the judge (if the probability that an attorney might actually appear in front of a judge is low, it is likely that the friendship is permissible).14

A factored analysis is a more reasonable approach when considering judges and their social media presence, for social media benefits many judges. While a Facebook friendship between a judge and an attorney on his or her case may be unusual in a metropolis like New York City, in smaller rural areas, this situation is more likely to be common. The American Bar Association has stated that social media interactions may be beneficial to judges because the interactions prevent them from being thought of as out of touch and isolated.15 Additionally, the American Bar Association notes that social media is an imperative tool for judges during their campaign for reelection.16 In 2012, over sixty percent of judges used social media as a way to provide information about their candidacy and raise campaign funds.17 which strictly enforce the notion that judges cannot be social media friends with attorneys who may appear before them in court, fail to adequately balance a judge’s public persona and the benefits of an online and technology driven world. The leading argument on this side of the social media friendship debate is that because a judge has the ability to reject a friend request, he or she is inherently conveying to the public that “accepted” attorneys are of a special class and thus have an influence on the judge.18 But, as some opposing courts and judiciary committee members have clarified, a Facebook friendship cannot fairly be equated to a true friendship,19 and if judges are able to join social and civic organizations that may include attorneys who may appear before them, then the same permissive rule should apply to social media friendships as well.20

When considering these laws surrounding social media, courts must also consider future judges and attorneys. While current judges may not necessarily all have social media,21 what about the next generation of judges? This area of law is newly developed due to the age demographic — a majority of judges, who are generally older, do not rely on Facebook as much as younger attorneys. Now that younger judges are being elected and appointed, these judges will have likely grown up with an active social media presence, including Facebook. This issue will continue to be relevant and require more legal attention.22 With a new crop of judges and attorneys on the horizon, the issue of judges as Facebook “friends” is bound to expand to LinkedIn “connections” and “endorsements,” Instagram “followers,” and Twitter “followers.”

Anisha Mirchandani is a second-year J.D. candidate at Fordham University School of Law and a staff member of the Intellectual Property, Media, & Entertainment Law Journal. Prior to Fordham Law, Anisha attended Fordham University and earned an undergraduate degree as a Psychology major and Philosophy minor.