The Fallacy of Self-Expression: How Algorithms Have Invaded Your Closet 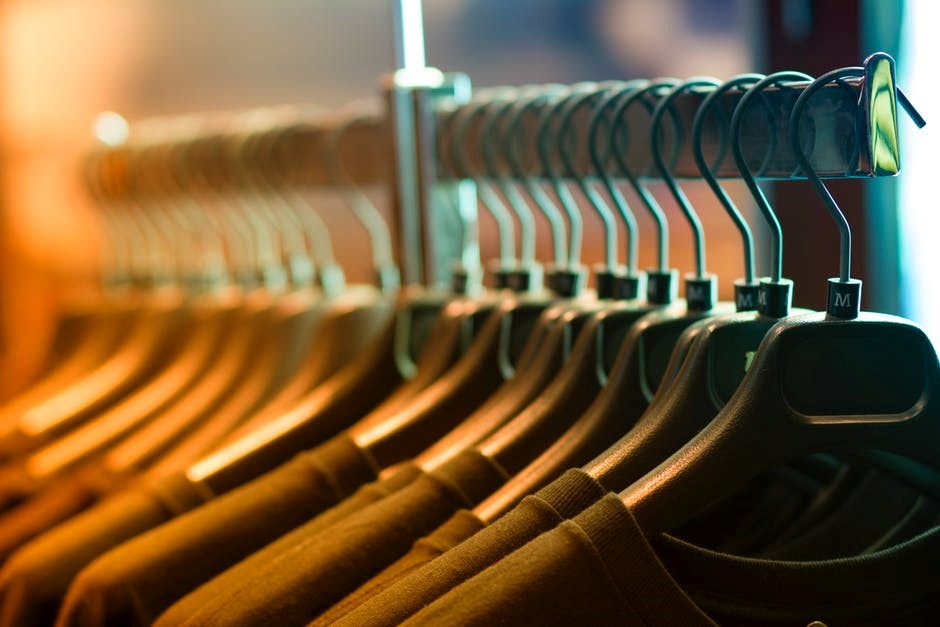 The Fallacy of Self-Expression: How Algorithms Have Invaded Your Closet

It is often thought that when we wake up in the morning and put on our clothes for the day, we are touting our individualism. Some of us are slaves to trends. Others lean towards the alternative. Whatever the case may be, people instinctively feel that fashion and style are a means of self-expression.1 Expression is important because, increasingly, our daily “choices” are being tailored and selected by various algorithms.2 The façade of choice is slowly being chipped away by our complacency with conveniences like Netflix suggestions and top Google searches.3 But the world of fashion has long been an industry with a human touch. It is one of creativity and innovation that continually pushes boundaries and defines decades. As one author puts it, unlike the world of artificial intelligence today, fashion can give us what we never wanted, or at least thought we never wanted.4

AI, however, is slowly replacing humans in the fashion industry in surprising ways. Now, AI can be a designer, buyer, trend analyst, or advertiser; no one is safe.5 Aside from taking away jobs, AI has taken away the choice of deciding what to wear in the morning, for better or for worse.6 Although studies have shown that many consider algorithms a trusted part of life rather than a path towards an Orwellian future, the fact that they have invaded our lives outside of technology can be unsettling.7

In recent years, the use of data collection has usurped jobs in many industries including the fashion industry that once required a human touch. Trendsetters and buyers have been replaced by machines and algorithms.8 Some argue that using artificial intelligence to determine trends is no different than the top-down system articulated in that famous scene of The Devil Wears Prada where the editor-in-chief of a fictional magazine explains that a few people in a room have the power to fix the trends of not only haute couture runways but also bargain bins at department stores.9 The difference, however, is that among the brands and even the trends there was diversity. But now that a brand knows exactly what we want through algorithms, why stray?10 Brands like Stitch Fix and Myntra consume our Pinterest pages and “likes” to curate our closets.11 They act as the “people like you also bought” feature found on various sites, except, you haven’t bought anything yet.12 Several applications have gone a step further, taking their artificial fashion knowledge to interact with consumers as they choose clothes, not from a website, but from their own closets.

Android and iPhone users now have hundreds of apps at the ready to help them choose what to wear in the morning. Some are randomized, while some are based on personal preferences and the weather that day.13 Recently, Amazon launched a new Echo device called Echo Look that is meant to help users with their style choices.14 Among other functions, the Echo Look Style CheckTM takes pictures of the user wearing two different outfits and compares them using machine learning algorithms to determine which “looks best” on the user.15 The photos are then cataloged so the user can refer to the outfit pairings at a later date, presumably making the entire process of getting ready much easier.16

However, the ease offered by this device and other apps comes at a cost. Our data is being taken, stored and possibly exploited with every use. These applications also fuel a cyclical fashion industry in which our feedback and outfit choices collected as data influence the AI trendsetters and designers.17 While this type of data collection may not seem as insidious as hacked elections or dystopian healthcare18 it nonetheless threatens some of our most basic choices.

Kathryn Jones is a second-year J.D. candidate at Fordham University School of Law and a staff member of the Intellectual Property, Media and Entertainment Law Journal. Kathryn is currently a Research Assistant at the Emily C. and John E. Hansen Intellectual Property Institute.