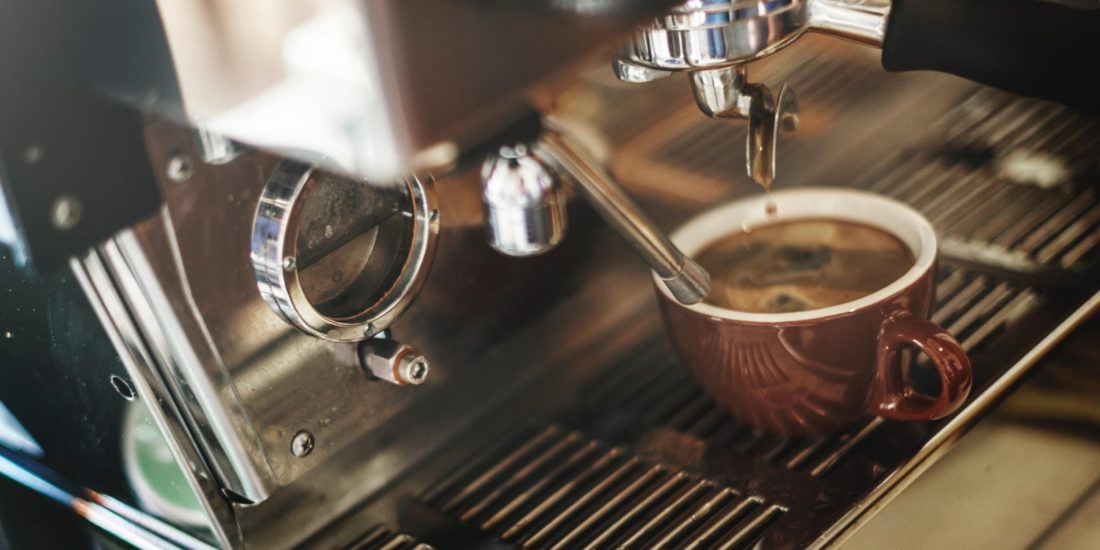 What’s an independent coffee shop without a hip soundtrack? Like steamed milk and espresso, or a beanie on a barista’s head, good tunes and cafes are just meant to be together. The only problem? Most of that music is streamed illegally. According to a 2018 report by Nielsen, unlicensed plays in small businesses cost the music industry $2.65 billion a year.1 Despite the report’s accusatory tone, it’s hard to fault the businesses themselves. Many owners have no clue that they need a license to play copyrighted music in a public place of business, and often rely on employees to deejay off their personal devices and streaming subscriptions.2.

BMI, ASCAP, and SESAC, the performers rights organizations (PROs) responsible for collecting licensing fees and distributing them to artists, have long taken an aggressive role against businesses like coffee shops.3 After making a clandestine visit to determine that at least one of their artists’ songs has been played, a PRO will send a letter demanding that the business purchase a license. To follow-up, the PRO will then make phone calls and send representatives to the store.4 Each organization files several hundred infringement suits a year, but with penalties running up to $30,000 per song, most businesses are willing to purchase a license.5 PROs have limited investigation resources, but no business is too small to avoid scrutiny. A licensing executive at ASCAP told the Boston Globe, “Every now and then we run into people who say, ‘I’m just a small little bar; they’re not going to sue me,’ and that’s a mistake. Frankly, once you’re on our radar we can’t let you go.”6

Coffee shops have faced a difficult choice when it comes to music licensing: pay around $1500 a year for full coverage, play no music or only license-free music, or risk getting sued for every single unlicensed song played. Now they have a fourth option, a licensing app called Soundtrack Your Brand. For around $330 per year, businesses get access to millions of cleared songs.7 Since launching in the U.S. in April, Soundtrack embarked on a major marketing push to alert small shops of the risks they face and pitch their product as a bargain alternative (part of this campaign included sponsoring the aforementioned Nielsen report).8 The service promises to pay artists more per play than consumer streaming services, but with a price that’s only $20 more per month than consumer streaming — it’s hard to imagine a major windfall.9

Either way, there’s plenty of room for growth. The Nielsen report found that 90% of small store owners played copyrighted music in their stores, and 71% of them didn’t know they needed a license10 Soundtrack founder Andreas Liffgarden’s goal is to educate. As he told Rolling Stone, “you instinctively know that you can’t use your Netflix account and open a cinema, but the same isn’t true for music.”11 Liffgarden might not have the concept of background music completely nailed down, but his product could at last bridge the gap between business owners and the licensing industry.

Dan Katter is a second year law student at Fordham University School of Law and a staff member of the Intellectual Property, Media & Entertainment Law Journal. Prior to law school, Dan worked in the startup space as a content creator.