Fyre Festival: A Lesson for Influencers 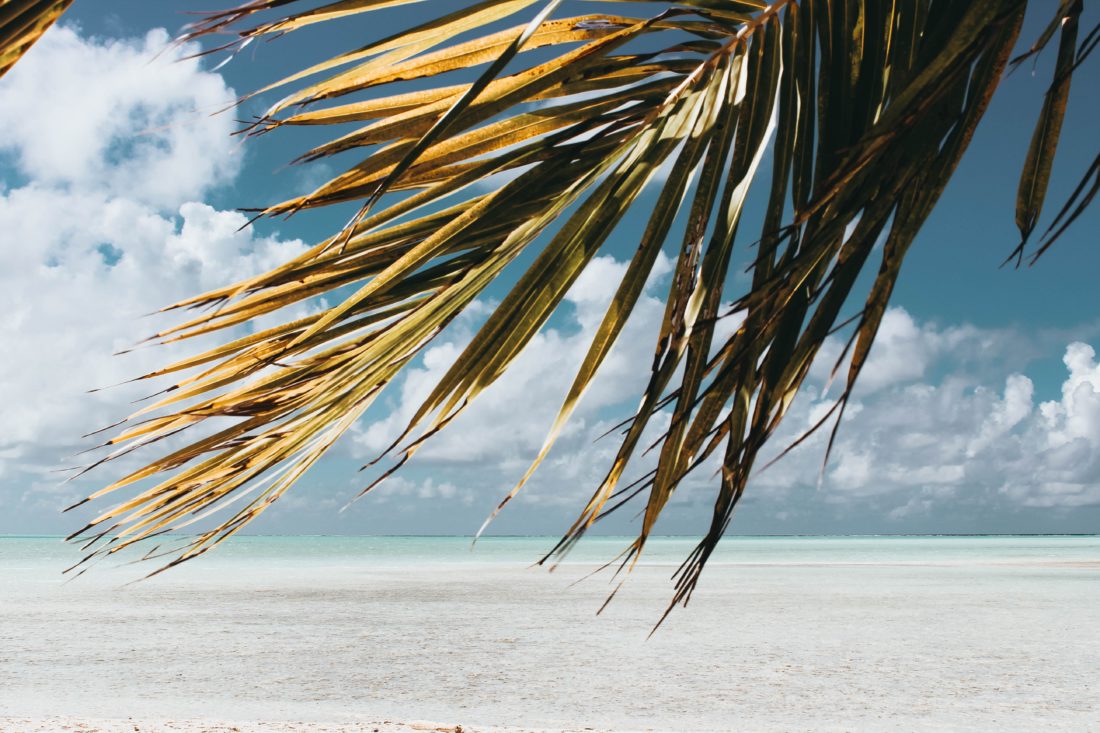 Fyre Festival: A Lesson for Influencers

With the recent release of Netflix’s documentary, FYRE: The Greatest Party That Never Happened, influencer marketing has captured the public’s attention and has been subjected to great criticism.1 The luxurious two-weekend music festival that was set to take place in the Bahamas in 2017, with tickets ranging from $1,200 to $100,0002 never became a reality.3 Rather, the failed event became infamous for the dramatic scam it turned out to be.

Fyre Festival’s organizer, Billy McFarland, opted to use influencer marketing to advertise the event.4 The marketing scheme ranged from videos and photographs of well-known models and celebrities, running around the beach in their bikinis, to Instagram posts of a mysterious orange square accompanied by the caption “#fyrefestival”.5 While there is consensus that the fraudulent behavior of McFarland, who is now serving six years in prison6, was wrong, questions remain regarding the responsibility of the influencers who promoted the festival and the legal consequences they should face.

Bella Hadid, Kendall Jenner, and Emily Ratajkowski were among the 400 influencers hired to promote the festival through social media.7 While some influencers were offered free admission to the event in exchange for their promotional posts, others were paid in cash.8 Kendall Jenner was reportedly paid $250,000 for a single Fyre Festival post on her Instagram account (which has since been deleted), and a recent court filing sets out that an estimated $1.5 million was paid to the influencers for their services.9 Despite these apparent high stakes in the event, when the disaster unraveled, none of the influencers were to be seen.10 But the influencers might not be able to dodge responsibility so easily, as the compensation for their promotional posts may be sufficient to establish liability.11

These influencers play an integral role in consumer decision-making, as Hadid, Jenner, and Ratajkowski each have millions of followers on their social media accounts.12 With such power and “influence” in the marketplace, there comes responsibility. The Federal Trade Commission holds social media marketing to the same standards as any other form of advertising in its prohibition of “unfair or deceptive acts or practices in or affecting commerce.”13 Someone receiving compensation, free merchandise, or any other incentive for endorsing a product, brand, or service must disclose the commercial nature of that endorsement.14 “…[T]his is because an average consumer might not be as aware in such situations that, in offering their ‘organic’ opinions about using the product, the endorser is actually marketing on behalf of the company or brand.”15

While the FTC requires that each post that is the product of a commercial relationship be properly disclosed as an advertisement16, an overwhelming amount of posts hyping Fyre Festival were not disclosed with the proper “#ad” hashtag, and those few posts that did, hid the disclosures in a mass of various other hashtags.17 Providing that these sponsored posts were a significant factor in ticket sales, plaintiffs seeking legal remedies in connection with the festival have included individual influencers as parties to their class action suits, alleging that their social media ads violated the FTC guidelines.18

The Fyre Festival’s use of social media as an advertising tool demonstrates just how dangerously powerful influencer marketing can be, achieving the very thing the FTC seeks to prevent: the deception of the consumers. While the marketing material promised a luxurious paradise experience, ticketholders were presented with something quite the opposite in nature. Given the financial devastation caused by Fyre Festival, the influencers involved are particularly susceptible to litigation, as many angry plaintiffs will be unable to find adequate recovery in actions against Fyre’s organizers.19 To prevent similar legal debacles in the future, Fyre Festival ought to serve as a lesson for influencers and businesses alike, to use social media marketing and advertising with care and transparency.