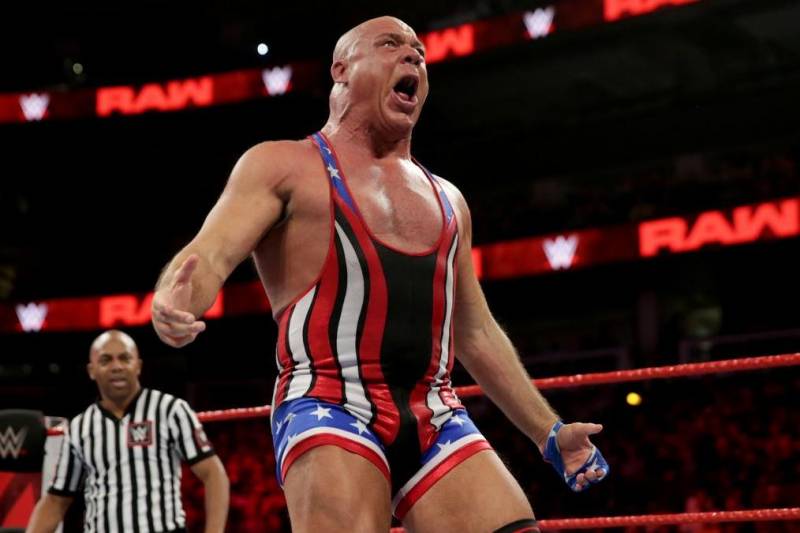 On March 31st, 2019 the popular HBO show, “Last Week Tonight with John Oliver,” aired a segment providing harsh criticism of the World Wrestling Entertainment’s (WWE) treatment of professional wrestlers.1 The segment highlighted the number of recent high-profile wrestler deaths and how the WWE requires wrestlers to sign as independent contractors rather than employees, a classification that has substantial legal consequences.2 However, John Oliver is not the first person to raise this concern, as the WWE has previously been under scrutiny for its inadequate treatment of professional wrestlers.

Like any other professional sport, wrestlers suffer “serious and chronic injuries” which become compounded by their brutal travel schedules.3  Although the WWE now has a “wellness policy” which covers medical treatment for any injuries suffered while in the ring, the program is largely inadequate, as the impact of these injuries often continue long after retirement.4 Furthermore, many wrestlers are reluctant to report injuries in the first place out of a fear of repercussion.5 Consequently, many wrestlers become addicted to painkillers, like former wrestler Scott “Raven” Levy who claims to have used “over 200 pain pills a day,” even after retirement.6

The consequences of this system are real. According to a 2004 USA Today article, professional wrestlers suffer a death rate that is 7-times higher than the general US population. 7 More recently FiveThirtyEight published an analysis which showed the rate of early deaths was substantially higher that actuarial expectations, and other professional sports such as the NBA, NFL, MLB, and NHL.8 When WWE Chairman and CEO Vince McMahon was asked in 2003 if responsibility for the untimely deaths of former wrestlers fell on the WWE’s shoulders in any shape or form, McMahon was largely dismissive, stating “I would accept no responsibility whatsoever for their untimely deaths, none whatsoever.”9

Although the WWE provides treatment for wrestlers’ injuries suffered in the ring, professional wrestlers are not provided with healthcare or any long-term treatment program because the WWE classifies their wrestlers as independent contractors rather than employees.10 This questionable practice saves the WWE millions of dollars each year.11 However, WWE wrestlers do not receive any of the traditional benefits that can come from independent contractor status.12 As part of their contracts, wrestlers are forbidden from competing in outside promotions or appearances without WWE approval.13 This practice appears at the very least questionable, given the financial success of the WWE, which is reportedly set to make “over $2 billion from television deals alone over the next five years.”14

Given the WWE’s financial success, and near monopoly status in the wrestling industry, now seems like the best time for WWE wrestlers to consider unionizing. However, previous attempts to unionize have been unsuccessful. In 1987, former WWE wrestler Jesse Ventura tried to organize his fellow wrestlers into a union but received little support.15 Reportedly, Terry Bollea, better known as Hulk Hogan, ratted Venture’s efforts out to WWE CEO Vince McMahon.16 Thus, the difficulty with unionizing arises, and the wrestlers most capable of leading the unionizing movement are those who have the least incentive to do so.17

In order to unionize, a court needs to recognize WWE wrestlers as employees rather than independent contractors. To date, no court has decided this issue on its merits; a previous 2009 case was dismissed on procedural grounds.18 Some have suggested that if a court decides this issue, then the Court likely would adopt the IRS 20-factor test to conclude that wrestlers are misclassified as independent contracts.19 Should wrestlers be deemed employees, the consequences would be substantial. Wrestlers would be afforded numerous protections including the National Labor Relations Act (NBLRA), the Social Security Act of 1935, the Fair Labor Standards Act (FLSA), Title VII of the Civil Rights Act, the Age Discrimination in Employment Act of 1967 (ADEA), the Occupational Safety and Health Act (OSHA), the Employee Retirement Income Security Act of 1974 (ERISA), the Americans with Disabilities Act of 1990 (ADA), and the Family and Medical Leave Act of 1993 (FMLA).20 All of these provisions can provide wrestlers with the protection that they clearly need given the organizations high death rate.

Brandon White is a second year law student at Fordham University School of Law, and a staff member of the Intellectual Property, Media & Entertainment Law Journal. Prior to law school, Brandon worked for a financial technology company specializing in incentive compensation administration.