Live Testimony at the USPTO 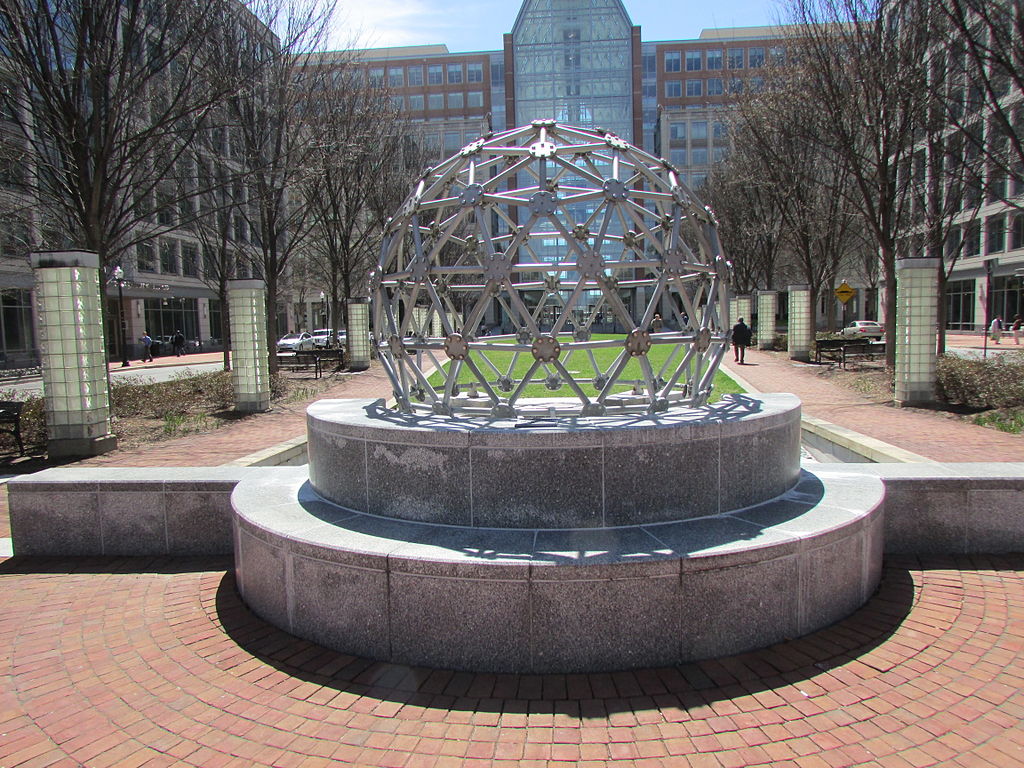 Live Testimony at the USPTO

In March 2019, the United States Patent and Trademark Office (USPTO) designated as precedential two of its decisions that laid down the scope of ‘live testimony’ at oral arguments. In the usual practice of patent matters, new evidence is forbidden at oral hearings. The Trial Practice Guide for USPTO states that “A party may rely upon evidence that has been previously submitted in the proceeding and may only present arguments relied upon in the papers previously submitted. No new evidence or arguments may be presented at oral arguments.”1

In a 2014 decision,2 the Patent and Trial Appeal Board (PTAB) granted permission for the named inventor to present live testimony. The PTAB held that it may occasionally consider the demeanor of a witness to assess his credibility, therefore, the Board believes it essential to require live testimony from a witness. In the above decision, the Board found that the sole inventor of the patent under consideration was also the principal fact witness for the petitioner.3 The petitioner opposed this live testimony on the grounds that it would establish a ‘de facto’ rule permitting live testimony in all subsequent disputes. The Board, however, envisioned that live testimony would only be required in limited circumstances and stated that it would approach requests for such testimony on a case-by-case basis.4

One of the factors considered by the Board to decide if live testimony is required is whether the testimony would be case-dispositive. In the abovementioned case, the Board found that the outcome of the case could have been significantly affected by the inventor’s testimony. The decision stated that the major consideration for an expert witness’s testimony is not only the plausibility of her theories but also, an analysis of the demeanor and candor of a ‘fact witness’.5 The petitioner raised objections on the grounds that the witness would get a chance to ‘rewrite’ his testimony. This was refuted by the fact that cross-examination and redirect would be permitted. The Board held that the witness’s prior testimony was fixed by declaration and could be used to impeach the witness with regard to any changes in his new live testimony.6

The PTAB did not  intend for this decision to establish a per se rule. The concerns of live testimony becoming the norm rather than the exception were put to rest.

In a more recent 2019 decision,7 the patent owner’s request to present live testimony was denied by the PTAB. The Board held that because the owner had not previously submitted any declaration evidence, any testimony at the oral hearing would be new evidence. Such evidence as stated above, is prohibited under the practice rules. Therefore, the Board has been very clear in limiting the scope of live testimony at oral hearings and it still remains an exception rather than the norm.

Simran Kasat is pursuing a LL.M. at Fordham University and is a staff member on the Intellectual Property, Media and Entertainment Law Journal. She holds a LL.B. degree from the University of Mumbai, India.