The (Potential) Additional Cost of Tattoos 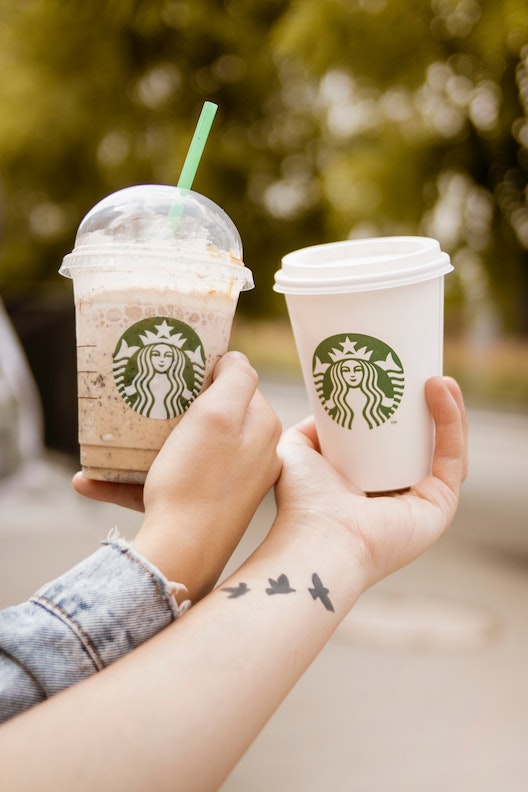 The (Potential) Additional Cost of Tattoos

Having a tattoo used to be considered a health risk, as demonstrated by the fact that in 1961, New York City banned tattooing for fear of the spread of hepatitis.1 Those concerns have long since waned, and about four out of 10 adults under the age of 39 have at least one tattoo.2 Given how common it is now to have a tattoo, new concerns are presenting themselves, including the legal issues can arise from a tattoo.

One such issue that has been receiving attention in entertainment relates to the ownership of a tattoo’s copyright. Courts have yet to answer the question of whether a tattoo can receive copyright protection, and the cases that have considered the issue have settled out of court.3 However, a notable—and probably, the most famous—example of these copyright cases that have settled is the case around the “Mike Tyson tattoo” in the 2011 film “The Hangover: Part II.” That case centered around the recreation of Tyson’s tattoo on actor Ed Helms in the movie—and the artist who originally created the tattoo claimed copyright infringement.4

While the Tyson case ended in a settlement, the comments that Judge Catherine D. Perry, the presiding judge, made before it settled are notable.5 While she dismissed the artist’s motion seeking an injunction against the movie’s release and she commented that the studio’s counterarguments were “just silly,” Judge Perry went on to recognize that copyright law protects tattoos, and the studio did not have permission to use the artwork in the movie.6 The judge believed that the artist’s case had a “strong likelihood of success” at trial.7 Given that judges like Judge Perry believe that copyright law protects tattoos, it is only a matter of time before there is precedent in the courts that says as much.

What does this mean for the average person? Some say that for the average person, this is a non-issue, as an artist would not utilize the copyright laws to pursue claims against their clients.8 However, tattoo artists might not be the ones pursuing these claims. In a recent case involving the recreation of LeBron James’ tattoo in the video game “NBA2K16,” the “artist” suing is a corporation that had purchased the rights to the designs of the tattoos from the individuals who originally designed them.9 This corporation is suing the game creators, given the success of “NBA2K16”’s sales, which the corporation claims was in part due to marketing that featured the tattoos at issue.10 So while the average person may not worry about going to court for their tattoos, for small level creators there might be a problem. Those who utilized social media platforms such as Instagram to supplement their income could run into issues, depending the ruling in cases like the “NBA2K16” case. The number of people using Instagram to make money is increasing, as a person can have as few as 5,000 followers and make up to $100 per 100 followers for a branded post.11 While this demonstrates that social media can potentially be a lucrative source of income for these creators, they do not have the resources to support a multimillion-dollar settlement if a copyright claim is brought against them.12

These creators face a variety of risks if tattoos are afforded the protections of copyright law. At a minimum, they risk the possibility of their posts being taken down, which would impact their ability to retain brand deals. The Digital Millennium Copyright Act provides a simple mechanism for copyright owners to have infringing content removed by notifying a platform like Instagram and having the platform take down the infringing post.13 According to its Transparency Report, Google has received more than four billion requests to remove infringing content, including requests from about 189,000 individuals or entities claiming to hold a copyright.14 Furthermore, these creators might face litigation, given that they are making money from their posts, and copyright owners can claim that their design contributes to the success of a branded post, as was claimed in “NBA2K16.”15 The court would be able to grant damages based on the unjust enrichment gained by the infringer, or the plaintiff could pursue statutory damages; statutorily, copyright owners can be rewarded between $750 and $30,000 in damages per instance of infringement as the court deems just.16

Much of these concerns center around the aforementioned “NBA2K16” case that is set to go to a final pretrial conference on January 24, 2020.17 Given that corporations have been purchasing the right to tattoo designs, this case may set a dangerous precedent that would affect those outside of the circle of tattooed celebrities—including the forty percent of adults under 39 who have a tattoo.

Dmytro Usyk is a second-year J.D. candidate at Fordham University School of Law and a staff member of the Intellectual Property, Media & Entertainment Law Journal. He holds a B.B.A. in Finance from CUNY Baruch College.