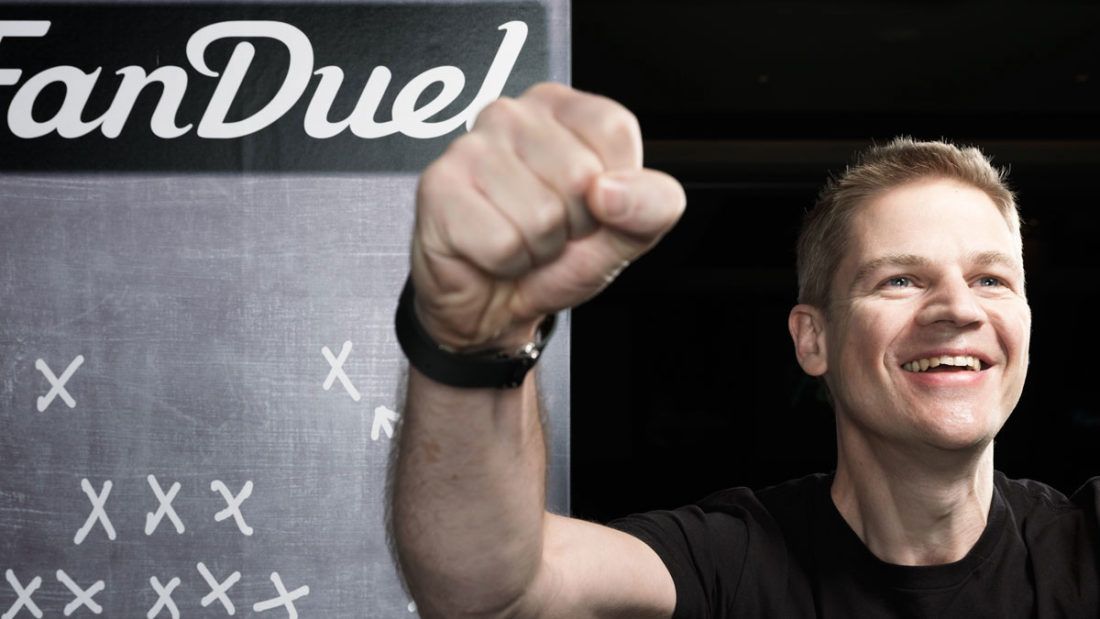 Washington Redskins football team wide receiver Pierre Garcon is not a great weekly fantasy football play. Weekly fantasy football success tends to require prolific and explosive players, and Pierre Garcon is neither prolific nor explosive. (Full disclosure, author is a huge New York Giants fan). However, Garcon’s most likely meager participation in the weekly fantasy landscape has not prevented him from bringing a lawsuit against weekly (and daily) fantasy sports website FanDuel. Garcon “alleges that FanDuel uses player names and likenesses without their permission to promote their business and collect huge revenues.”

This isn’t the first time daily fantasy sports sites have endured scrutiny. In October, DraftKings made headlines for possible “insider gaming” after one of its employees won a large sum of money on FanDuel, a DFS competitor. The employee’s probable early access to actionable information raised red flags about the participation of employees from either site in daily fantasy games. The ordeal instigated calls for greater regulation of DFS sites. After brief talks of self-regulation, Both DraftKings and FanDuel responded by agreeing to be subject, at some later point, to outside regulation.

Garcon’s lawsuit, however, calls into question a different yet familiar issue of the protection of athlete likenesses. Protection of athlete likenesses has seen some time in United States courts. Haelan Labs., Inc. v. Topps Chewing Gum, Inc., 202 F.2d 866 (2d Cir. 1953) laid the groundwork for cases from athletes regarding the improper use of their likenesses. In this case, the Second Circuit settled a dispute over whether or not players had a property right to their likenesses. Judge Frank ruled that they did have such a right, the right was conveyable, and the right would subsequently be called a “right to publicity”. Some years later, Hart v. Elec. Arts, Inc., 717 F.3d 141, 145 (3d Cir. 2013) dealt specifically with the right to convey football player likenesses in the electronic realm of video games. Former Rutgers quarterback Ryan Hart brought suit against EA Sports for using his likeness in its NCAA football game series. The court ruled in favor of Hart and furthered the tradition of protecting athlete likenesses.

Garcon’s case is yet another obstacle for the emerging daily fantasy sports industry. With New York recently classifying participation in daily fantasy games as gambling and subsequently threatening to shut down both FanDuel and DraftKings in the state, the DFS industry all of a sudden has much to contend with, and the landscape of DFS gaming appears subject to change. Regardless of what happens in the pending case, one thing’s certain: I’m still not starting Pierre Garcon.*

*Interestingly, Pierre Garcon had a marketing deal with FanDuel last season. He promoted the website through his own social media. Also of note, DraftKings was not included in the lawsuit although it is a direct competitor of FanDuel, most likely because the NFLPA has a licensing partnership with DraftKings and not FanDuel.

Phil Sepulchre is a 2L at Fordham masquerading as a staff member of Fordham's IPLJ. Currently, he is learning how to tie his own shoes.