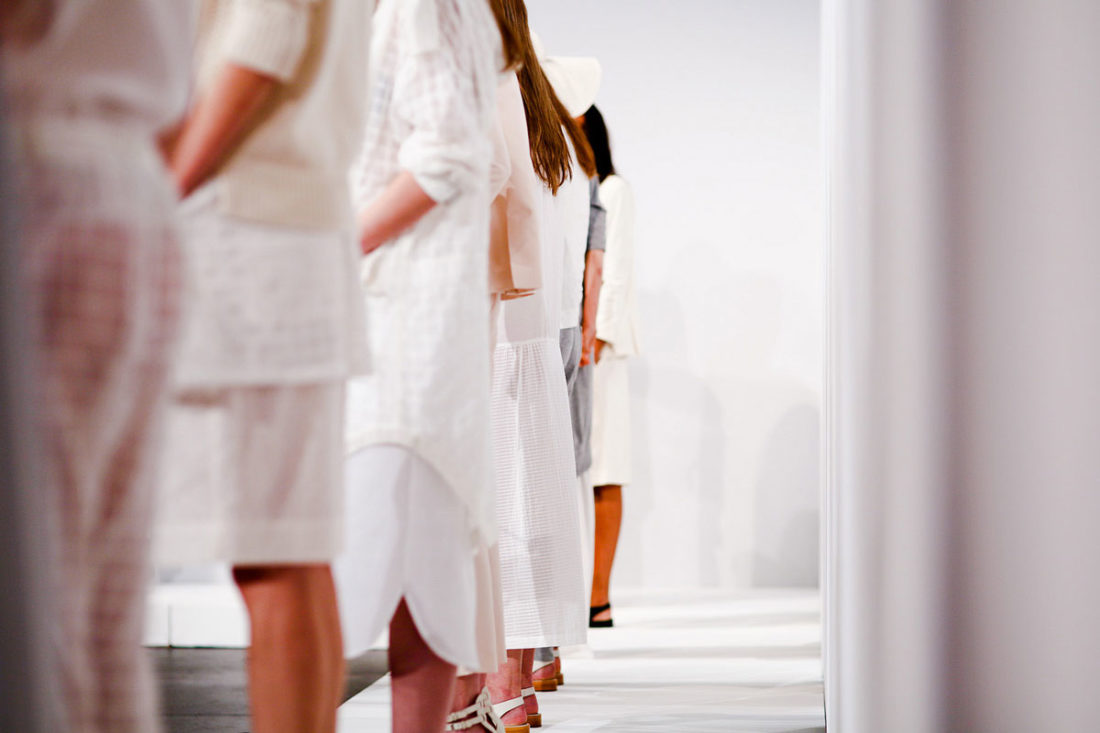 February 2, 2016 In Blog By Nikole Devaris-Morgulis

We’ve all heard that French women don’t get fat. Paris runways are notorious for displaying scandalously skinny models strutting haute couture. But will this be the case for Paris Fashion Week Spring 2016?

Just last month, French parliament passed a bill requiring fashion models to prove they are healthy. From now on, models hoping to work in France will need a doctor’s note verifying their BMI is at appropriate levels, as well as confirming overall health. Violations of the law can result in up to $80,000 fine and even jail time. The bill also requires that digitally altered images will be labeled “retouched” or risk a hefty fine.1 France was not the pioneer on this issue, joining Italy, Israel, and Spain. Denmark also stepped into the skinny model debate, introducing its Danish Fashion Ethical Charter in 2007. Since then, the Charter has been thoroughly updated. Unlike France, Denmark’s Charter is non-binding and instead of using fines and incarceration, uses peer pressure: if a company wants to participate in any aspect of the Denmark fashion community, they must sign on.2

These enactments are “an attempt to curb the idealization of the dangerously thin,” says Time Magazine.3 These efforts follow the deaths of notable fashion models including Brazilian model Ana Carolina Reston and French model Isabel Caro, both of whom died from anorexia. There is a line between a thin girl and a sick one and too often that line is crossed. The French law accounts for the fact that thinness does not always connote illness. The doctors must take into account the individual’s weight, age and body shape to determine wellbeing.4 As expected, reactions from industry insiders range.5 Members of the fashion community were not consulted prior to the drafting of the legislation. There are many concerns that this law will have no effect on the industry because “[an agency] can always say that the model was 10 pounds heavier when she was booked.”6 As for the retouched photographs, some fashion photographers believe this will negatively affect their artistic vision.7

Only time will tell how this law may affect the industry, both in France and abroad. However, the United States may not necessarily follow suit. The Council of Fashion Designers of America works to educate members in the business about nutrition and warning signs for eating disorders. Each season, the CFDA sends out a set of health guidelines to members of the industry. The organizations’s president, Steven Kolb, has said that it has no intention of pushing for legislation, preferring instead to educate and create awareness.8

Niki Devaris-Morgulis is a second year student at Fordham University School of Law and a staff member of the Fordham Intellectual Property, Media & Entertainment Law Journal.