Practitioner Perspective: Is There a Legal Distinction Between an Album, a Mixtape, and a Playlist? - Fordham Intellectual Property, Media & Entertainment Law Journal
23935
post-template-default,single,single-post,postid-23935,single-format-standard,ajax_fade,page_not_loaded,,select-theme-ver-3.3,wpb-js-composer js-comp-ver-6.1,vc_responsive

Practitioner Perspective: Is There a Legal Distinction Between an Album, a Mixtape, and a Playlist? 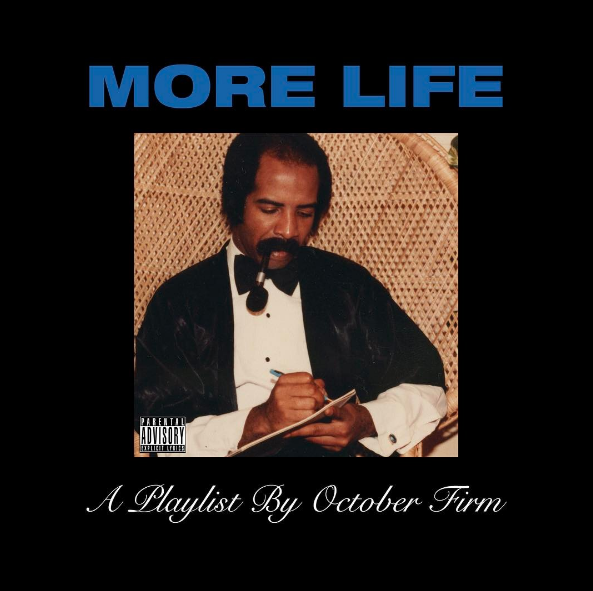 Practitioner Perspective: Is There a Legal Distinction Between an Album, a Mixtape, and a Playlist? 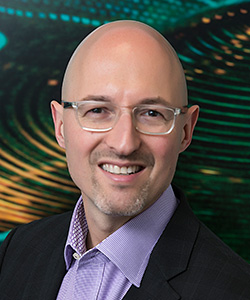 Streaming has significantly increased the flexibility that artists encounter when releasing new products into the marketplace. In some ways, streaming is history repeating itself as singles are becoming much more prevalent, just as they were in the days of the 45 RPM vinyl single.

The difference between albums, mixtapes, and playlists only impact with respect to nomenclature in standard recording agreements. Most major label (and independent label) recording agreements measure the length of an artist’s contract by virtue of the number of albums delivered; albums are typically defined as no less than 10 individual recordings with a cumulative playing length of at least 35 minutes. Singles represent the artist’s recordings on the albums that can garner radio airplay and have significant sales.

With the introduction of streaming, artists can easily release singles and individual tracks that they hope will garner significant response with their fans instead of having to cobble together 10 to 12 tracks and release a full-length album. Record labels in some respects prefer albums, as they can focus their marketing efforts on a product that has the ability to generate greater revenue as opposed to single sales. This too, however, is changing as the streaming economic model is significantly different from individual digital downloads (iTunes) and sales of CD’s and albums. Where individual downloads retail for $1.29 per download, albums on digital platforms such as iTunes download for approximately $9.99 and CD’s sell for north of $13.99, the streaming model offers an all you can eat subscription and advertising-based “freemium” model.

The difference between premium and freemium is that the premium subscription model requires users in the United States to spend $9.99 per month and they can stream anything on Spotify’s catalog which encompasses a very large percentage of all recorded music in existence (note: Spotify now offers a family plan where for $15 per month and up to six family members can share the plan).  Spotify pays approximately 85 percent of its revenues to the content owners (record labels and music publishers) and this is done using a formula which consists of the monthly premium multiplied by 85%.  Said product is multiplied by a fraction, the numerator of which is the number of songs that are actually streamed by the user and denominator 100 percent as Spotify can track this information to the second.

Accordingly, the amount an artist receives per stream is a fluctuating number that depends on the individual consumer and how much music is played in any given month. Estimates range anywhere from 400 to 1,000 streams, equaling one iTunes download in terms of money that accrues to the content owners. Thus, the scale of streaming usage has to be significantly high for artists and songwriters to make the same monies they make according to the iTunes and CD models. Mixtapes and playlists are simply methodologies of how consumers can listen to music. In addition, streaming offers the ability to create your own playlist or subscribe to a pre-existing playlist. These terms are no more than filters and amalgamations of tracks put together in various orders for listening enjoyment and have no real legal definition or impact.