Wait a Second: No Secondary Liability for Amazon Because It Doesn’t “Sell” Products On Its Website 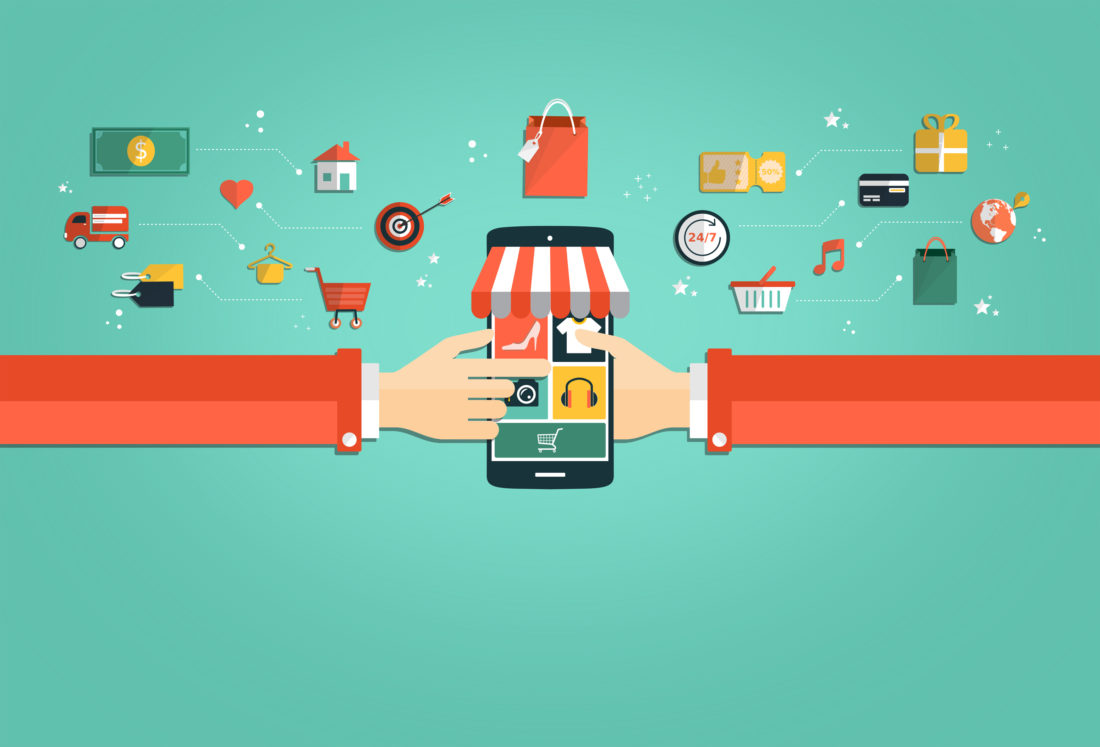 Wait a Second: No Secondary Liability for Amazon Because It Doesn’t “Sell” Products On Its Website

The ease and accessibility that technology provides consumers today has enabled online retailers to blur the previously clear lines of manufacturer to purchaser, allowing consumers to purchase different products from different sellers in one place at one time. Amazon is at the forefront of this ecommerce revolution. Its website allows it to host products for sale, not only through its own inventory, but the inventory of third-party sellers. Amazon’s liability when it comes to illegal activity of its third-party sellers, however, was only recently discussed by the Federal Circuit in Milo & Gabby, LLC v. Amazon.com, Inc.,1 and the outcome is somewhat unsettling.

Milo & Gabby, LLC (“Milo & Gabby”) designs and sells animal-shaped pillowcases for which they own United States marks, copyrights, and design patents.2 After achieving some success, Milo & Gabby learned that alleged knock-offs of their products were listed for sale on Amazon.com (“Amazon”) through several third-party sellers.3 At least one of those sellers had utilized Amazon’s “Fulfillment” capability.4 This paid service allows third-party sellers to ship their products to an Amazon warehouse where Amazon stores, packages, and ships the items to purchasers.5 Third-party sellers, however, are responsible for all other aspects of the sale, including the product description, images of the products, and pricing.6 A third-party seller who uses this service retains legal title to its products at all times.7 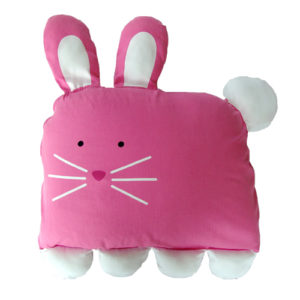 Milo & Gabby sued Amazon on October 24, 2013, alleging that Amazon had violated trademark, copyright, and patent laws by offering and selling infringing pillowcases on its website.8 Amazon filed a motion for summary judgment and succeeded on claims for direct copyright infringement9 and trademark infringement because “third-party sellers retain full title to and ownership of the inventory sold by the third party.”10 Milo & Gabby’s patent infringement claim survived and went to an advisory jury, which helped determine the underlying facts regarding the legal issue of whether Amazon’s actions constitute an “offer to sell”.11 The District Court upheld the jury verdict that Amazon did not “offer to sell” the alleged infringing products.12 The Court analyzed the definition of “offer to sell” and determined that Amazon did not offer to sell the infringing products as “there was no manifestation of the willingness of Amazon to enter into a bargain. . . .”13 Moreover, “the Court [was] troubled by its conclusion and the impact it may have on the many small retail sellers in circumstances similar to the Plaintiffs.”14 Further, the Court stated “there is no doubt that we now live in a time where the law lags behind technology.”15

Milo & Gabby appealed to the Federal Circuit, unsuccessfully.16The Federal Circuit found that Milo & Gabby failed to properly preserve its patent infringement claim on appeal.17 It reasoned that Milo & Gabby argued an “offer to sell” theory before the District Court, but was now attempting to argue a “seller” theory, which it had abandoned at the summary judgment stage.18 Moreover, in reviewing Milo & Gabby’s copyright claim, the Court analyzed the definition of a “sale”, referring to dictionaries and the Uniform Commercial Code as guidance.19 The court also considered the issue of ownership of the goods as it applies to third-party sellers, noting that third-party sellers, even those utilizing Amazon’s “Fulfillment” service, “maintain full ownership of the products stored by Amazon” and may remove its stock from Amazon’s warehouses at any time.”20 The Court concluded that “[b]ecause the third-party sellers retain title to the pillowcases at all times and Amazon, as relevant to this case, merely provides an online marketplace followed by logistical and shipping services after the third-party seller has completed its transaction with a buyer, Amazon is not a seller in this case for the purposes of copyright infringement under 17 U.S.C. § 106.”21

In August of this year, Milo & Gabby asked the Supreme Court to clarify what part “title” plays in such infringement cases, warning that the lack of clarity could result in intellectual property laws devolving into “a hopelessly opaque morass of technical minutiae or an outright joke.”22 Milo & Gabby plead in its petition “[a]s matters now stand, one can apparently infringe copyrights simply by viewing websites from a computer at home, while those who make millions engaging in the commercial distribution of admittedly infringing materials escape liability altogether.”23 The Supreme Court, however, denied certiorari.24

In an interview, Milo & Gabby’s counsel explained his frustration with the mischaracterization of Amazon’s role as it relates to third-party sellers.25 He stated that Amazon, without the consent of his client:

“[R]uns on-line ads showing not only my client’s actual copyrighted products but her own children as well. Amazon collects and pockets money from would-be buyers. It substitutes a cheap knock-off product for the one actually shown. It puts the knock-off in a box clearly marked “Amazon” and delivers it to the buyer in place of the genuine product depicted. And to top it off, my client gets a bad review when the buyer is disappointed in the knock-off.”26

This ruling would shield Amazon from secondary liability of almost half of the operations that occur on its online platform, since third-party sellers on Amazon accounted for 49 percent of all paid units in 2016.27 It is unclear what effect this ruling will have on retailers and designers alike, but individuals and businesses will be looking for more clarity on the exposure of online retailers, either from courts or from Congress.

Nicole Phillips is a Fashion Law LL.M. student. Ms. Phillips graduated law school in 2014 and worked as a civil litigator in Boston until coming to Fordham. She is licensed to practice law in both New York and Massachusetts and plans to concentrate her practice in intellectual property as it applies to fashion designers and retailers.