What “Confusion”?: Infringement Through Unauthorized Use of Characters 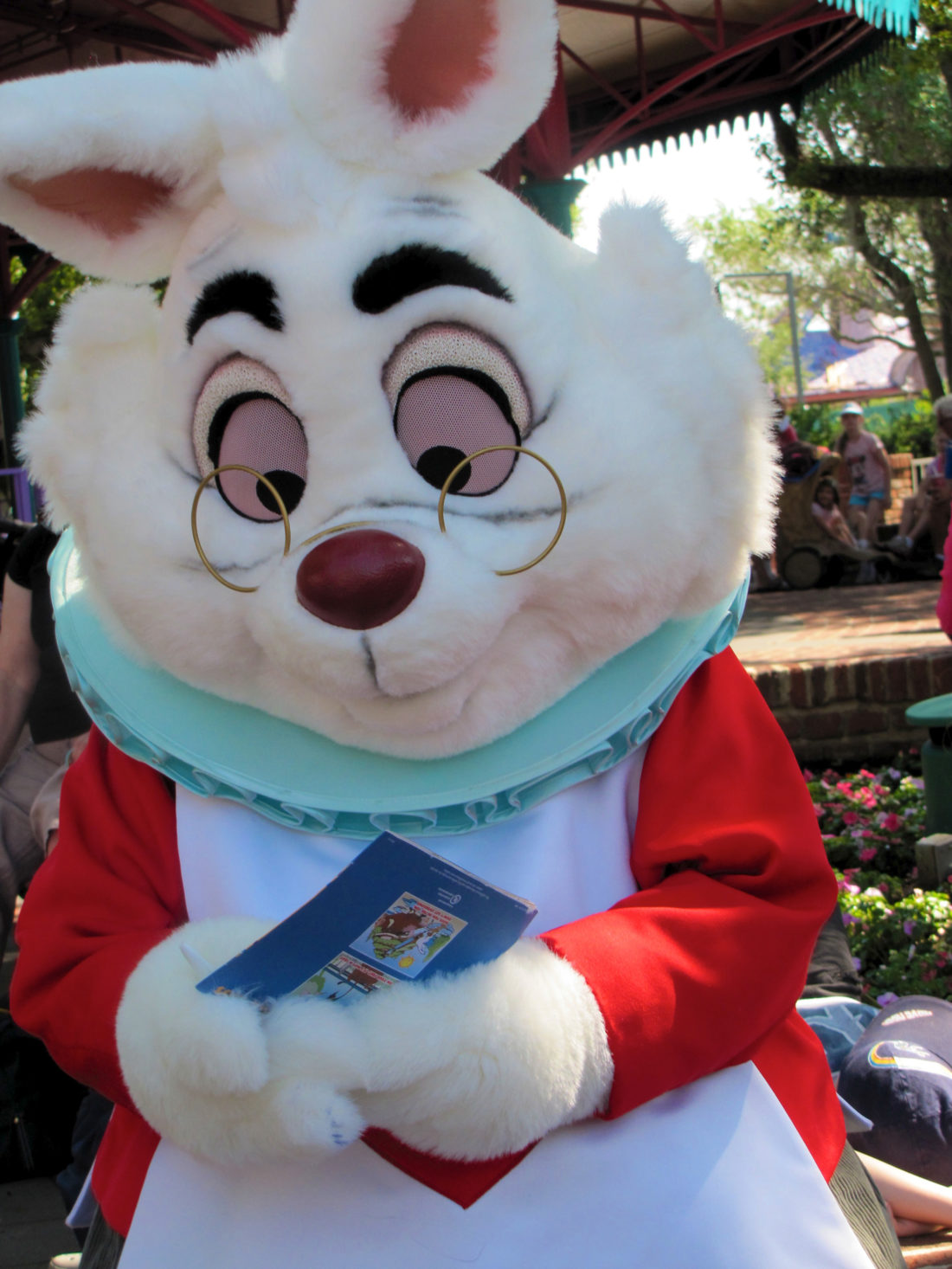 What “Confusion”?: Infringement Through Unauthorized Use of Characters

When attending a costume party, one does not think twice before dressing up as his or her favorite popular character. There usually aren’t issues with one’s choice of costumes (besides the possibility of being the fifth person who shows up to the party as Elsa from Frozen, Mickey Mouse, or the Hulk). It becomes more complicated, however, when an individual dresses up as a certain popular character to earn money, especially when it is not approved by the creator of that character. It is obvious why a company or an individual would not want others profiting from the character or persona they created. Often, those whose characters or personas were used for profit without their consent pursue trademark infringement claims against the “borrowers.”

One of the more prominent cases in New York regarding the unauthorized “borrowing” of someone’s character or persona by a company for profit is Burck v. Mars, Inc.1 Robert Burck was a street entertainer, who often performed on Times Square as the Naked Cowboy, dressed only in white cowboy hat, cowboy boots and underpants, and carrying a guitar, strategically placed to create the illusion of nudity.2 Mars, Inc. ran a commercial at Times Square that featured a blue M&M, dressed in attire similar to that of the Naked Cowboy – the M&M wore a white hat, cowboy boots, underpants and carried a guitar.3 Burck filed a lawsuit against Mars, alleging trademark infringement through the use of his “likeness or image” for commercial purposes, which he claimed suggested that he endorsed M&M candy.4 He dropped the lawsuit eventually – but not before the judge determined that trademark infringement claim should not be dismissed, since the use of his “likes or image” could possibly cause “confusion” as to Burck’s endorsement of M&M candy.5

While it is hard to predict whether Disney will be successful in this lawsuit, this case is important nonetheless, as its outcome might have implications for how far reaching trademark claims can be.

Mariam Agaeva is a second-year J.D. candidate at Fordham University School of Law, and a staff member of the Fordham Intellectual Property, Media & Entertainment Law Journal.