Right to Repair: Can You Fix Your Own Devices? 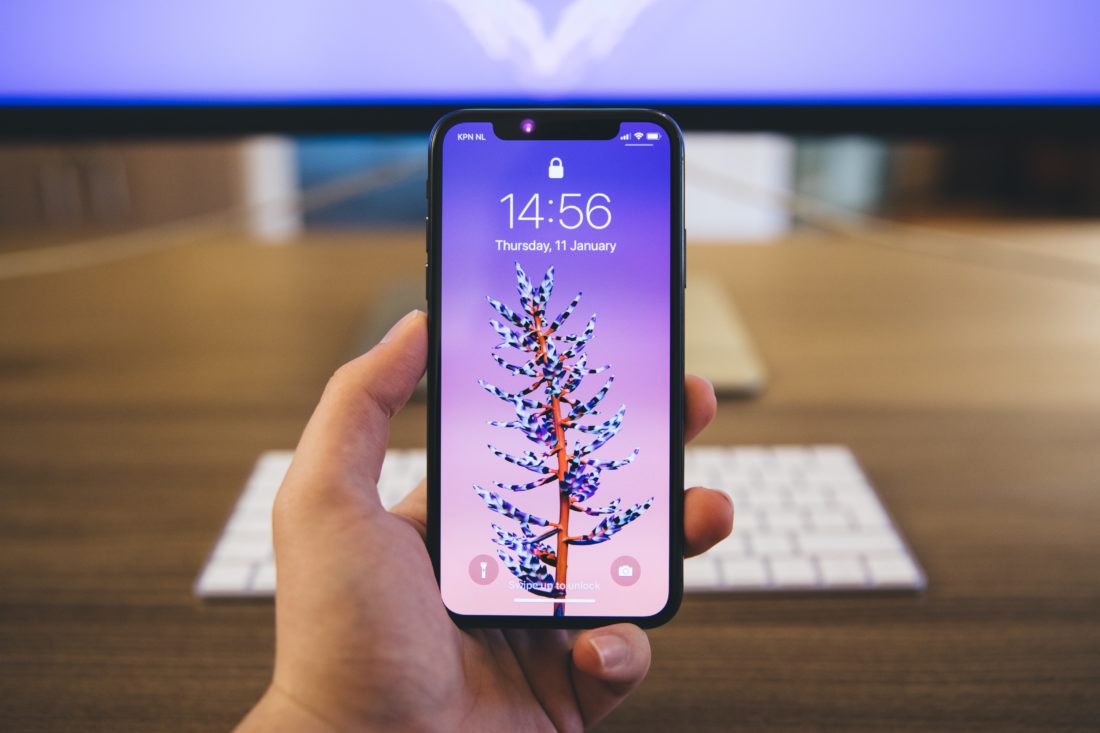 Right to Repair: Can You Fix Your Own Devices?

We produce almost 50 million tons of e-waste per year.1 That number is bound to get higher as technological advancements prompt us to upgrade and toss out our old tech, rather than deal with a broken part. One way to deal with our throwaway culture is through unobstructed access to repairs. Manufacturers, however, are unlikely to agree because having a monopoly over repairs has been a valuable source of revenue for them.2

Consumers have long been presented with two options about their broken devices – get the manufacturer to fix it or buy a new one.3 That is because manufacturers have blocked ways for consumers to repair the software on their devices through Digital Rights Management (DRM). DRM is a technical roadblock that prevents the altering of content and protects manufacturer’s copyright in electronic media.4 Locking cell phones to be bound to a particular service provider is a common form of DRM.5 Similarly, software is locked on other devices to prevent unauthorized tinkering and as a result affects the ability to get repairs. There is no one way for manufacturers to implement DRM, but the growth of software use from cell phones to home appliances, from cars to even toys has made its use ubiquitous.6 The inability to self-repair or choose a third-party repair shop has caused additional expenses and frustrations to many consumers. Owners of John Deere tractors have been restricted from doing software repairs unless it is done by authorized technicians.7 If a machine broke during harvest time, farmers had to ship it to authorized repairmen or wait until those repairmen was available to come and fix it.8 Both options come at a significant expense for the farmers and some have had to resort to using illegal hacking tools to repair the software on their machines to make ends meet.9

Similar to John Deere, Apple has long opposed the right-to-repair movement, stating that allowing unauthorized repairs can compromise the user’s security.10 They even sued an independent iPhone repair shop owner in Norway for trademark infringement because he used aftermarket iPhone screens.11 While Apple lost the lawsuit12, that did not thwart its efforts to stop the right-to-repair movement. Apple recently acknowledged that in addition to its laptops being held by proprietary screws, which need special tools to remove, its newest laptops have a chip that must be configured by an authorized technician or the laptop will shut down if replacement hardware is detected.13

At the crux of this dilemma lies the Digital Millennium Copyright Act, passed in 1998 to implement the World Intellectual Property Organization (WIPO) treaty. The treaty required the United States and its other signatories to provide legal protection against the circumvention of DRM and other such software blocks.14 Still, the right-to-repair movement has been progressing, bolstered in part by the Supreme Court’s decision in Impression Products, Inc. v. Lexmark International, Inc., which stated that an authorized sale terminates all patent rights to an item.15 Then in October 2018, the Library of Congress and the U.S. Copyright Office issued an exemption to the DMCA, which made it easier for consumers to bypass the law and fix their own devices.16

While a significant win, the exemption will be up for review in 3 years (and every 3 years thereafter), so its longevity remains unclear.17 The exemption also drew a bright line on what is included, leaving certain devices like gaming consoles out.18 However, some states have now joined the battle. In March 2019, California proposed its own right-to-repair legislation, joining 19 other states in the fight for the freedom to repair.19 If the legislation is successful, proponents of the right-to-repair movement will record their most significant win to date.

Elitsa Angelova is a second-year, part-time law student at Fordham law school and a staff member of the Intellectual Property, Media & Entertainment Law Journal. During the day, Elitsa works as a business immigration paralegal at a national law firm.