Leonardo da Vinci as a Symbol for Contemporary European Discord 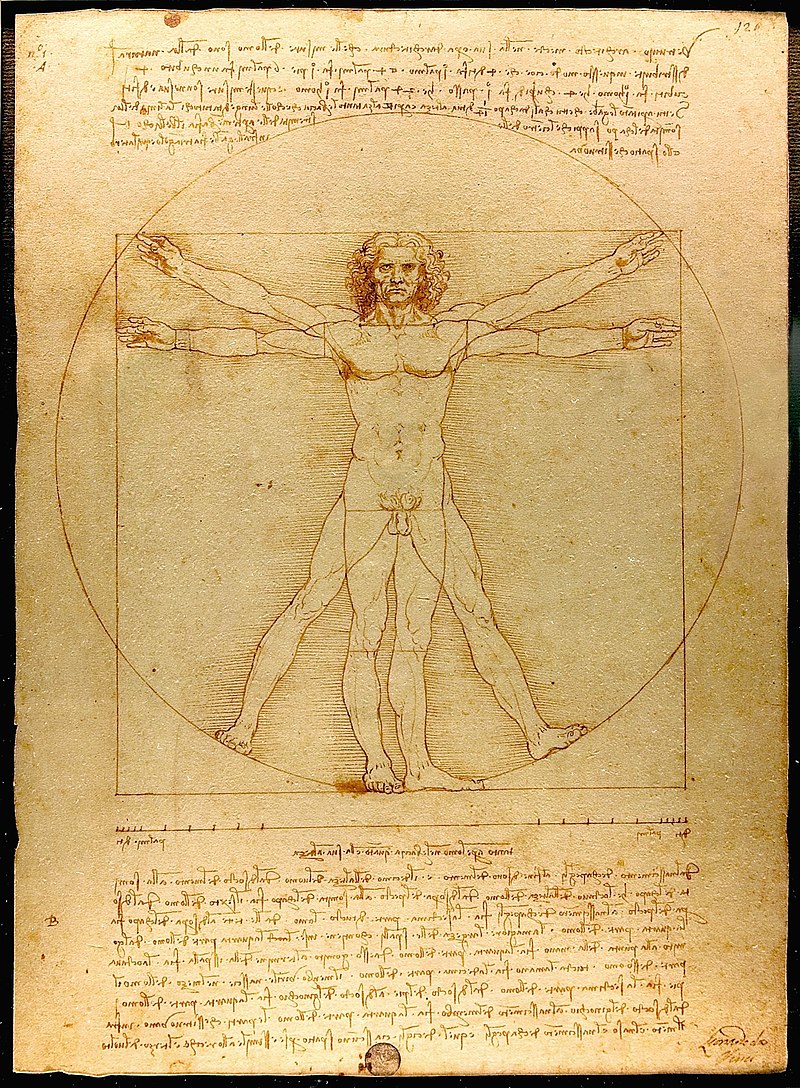 Leonardo da Vinci as a Symbol for Contemporary European Discord

How can an artist still be at the heart of diplomatic tensions 500 years after his death?

On October 24, the Louvre opened its long-awaited Leonardo da Vinci exhibition.1 In addition to its permanent collection, which is the largest of da Vinci paintings in the world, the Louvre received 17 paintings, a large number of drawings, and a few sculptures from Italy.2 This loan is especially noteworthy as it was the subject of fiery negotiations for over a year and, more recently, of a lawsuit regarding the drawing “The Vitruvian Man.”3 Former Italian cultural minister Alberto Bonisoli of Italy’s nationalist Five Star Movement (“M5S”) attempted to stop all the artworks from going to Paris, finding the deal unbalanced and claiming that da Vinci’s paintings belonged to Florence.4 The M5S feared the loan would “put Italy on the margins of a major cultural event.”5 More recently, the disagreement concerned “The Vitruvian Man” (ca. 1490), da Vinci’s symbolic Renaissance drawing that sketches the human body’s perfect proportions in a circle and square.

Da Vinci spent the last three years of his life in Clos Lucé, France, where he died in 1519. Some of the works he completed during that period became his most famous and eventually fell into France’s public domain. Italy has filed many restitution requests for da Vinci’s works, and this has been a consistent source of Franco-Italian tensions.6 In 2012, Italy collected over 150,000 signatures for the “Mona Lisa” to be sent “home.” Needless to say, France refused to surrender the painting, claiming that it would present “many technical difficulties.”7

As of this summer, Italy still refused to loan the works to Paris. Yet by the end of August, the country underwent major governmental changes.8 The national political crisis led to a cohabitation between M5S and the Democratic Party, and Bonisoli’s replacement by center-left Dario Franceschini as the cultural minister. Franceschini’s return was predicted as a “relief” for the art world 9, and indeed, by September 2410, he came to an agreement with President Emmanuel Macron over the da Vinci artworks. In exchange of Italy’s loan, France agreed to send two paintings and a selection of drawings by Raphaël to Rome in 2020, in honor of the 500th anniversary of Raphaël’s death.11

Everything seemed in place for a successful show, until the heritage group Italia Nostra filed a motion with the Tribunale Amministrativo Regionale (“TAR”) on October 9 to prevent “The Vitruvian Man” from leaving Italian soil.12 The TAR suspended the loan to the Louvre.13 less than ten days before the exhibition’s opening.

Prior to the Louvre’s show, “The Vitruvian Man” was studied by Italian restorers, who found its condition risky but “acceptable.”14 Still, Italia Nostra based its claim on an Italian law that forbids loaning works “susceptible to damage during transportation, or in unfavorable environmental conditions.”15 In addition, the drawing’s fragility should prohibit its display more than once every six years, and it already appeared at Venice’s Gallerie dell’Accademia earlier this year.16

On October 16, the appellate court held that “The Vitruvian Man” was fit to travel to France. The Italian judge relied on the restorers’ permissive conclusions, adding that, given its fragility, the drawing should be exposed in favorable environmental conditions, for a little amount of time.17

Fortunately for the Louvre and visitors who reserved their tickets months in advance, the exhibition was maintained in due form. In a tweet following the decision, Italia Nostra deplored this day damaged “protection in Italy”18 and promised to keep fighting. Whether Italian works solely belong to Italy is a five-century old debate bound to linger.

Clara Cassan is French-American and an LL.M. candidate in Intellectual Property and Information Technology Law at Fordham University School of Law (Dec. 2019). She is a staff member of the Intellectual Property, Media & Entertainment Law Journal and an LL.M. Representative for Fordham's Art Law Society. Clara graduated with a French B.A. in Pre-Law and Art History and two Master’s degrees in International Law and Art Law from the Sorbonne, in Paris.