No, You Cannot Patent My Genes! 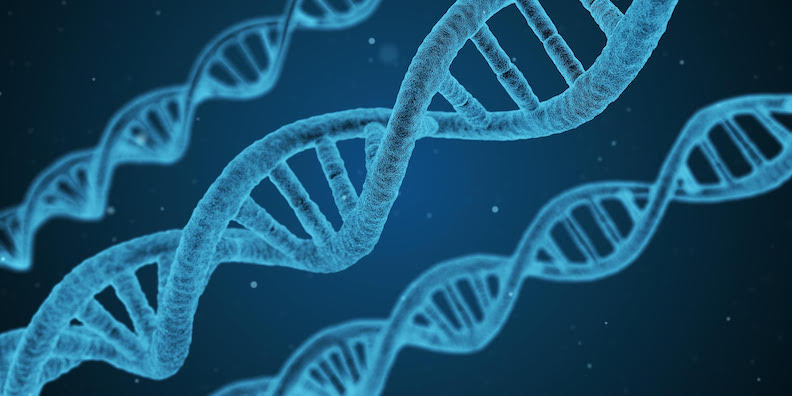 No, You Cannot Patent My Genes!

It only takes a minute to explain the real consequence of patenting genes. Tania Simoncelli’s TED Talk, “Should You Be Able to Patent a Human Gene?,” proves that by illustrating a story of a 10-year-old with a serious heart condition named Abigail.1 Abigail’s story begins with a company that patented two genes associated with her heart condition and developed a test to diagnose it.2 Unfortunately, this company went bankrupt and never offered the test to the public.3 When another lab tried to offer the test, the company threatened to sue for patent infringement.4 During these two years, Abigail had to wait—a wait that was too long for her to be diagnosed and start treatment.5 Abigail died undiagnosed.6

Gene patenting is not just a question for politicians, scientists, and lawyers. It is a question that affects all of us. Imagine that Company X identifies gene variations that cause breast cancer, proceeds to patent those genes, and maintains a complete monopoly on its testing. Ideally, Company X would provide affordable testing services, regularly update its technology and welcome additional findings relating to the condition. The reality falls short of this utopia and the Myriad case, which involves a real-life version of Company X, confirms such finding.7

Under the Alice/Mayo test, products of nature, such as genes, can be patented if the invention has “markedly different” characteristics compared to what occurs in nature. 8 In Myriad, the Court of Appeals for the Federal Circuit had decided that genes in this case were isolated, and therefore, not products of nature.9 In other words, isolated genes were considered to be markedly different than the ones found in human body, and therefore, patentable. The definition of “markedly different” was perhaps taken too literally because isolated or not, genes are products of nature. For example, minerals found in the earth’s crust are products of nature whether they are found in a field or extracted and showcased in a museum. Taking such a holding too far could also mean that an organ taken out of the body could be patented. Fortunately, the U.S. Supreme Court unanimously invalidated the lower decision and held that merely isolating genes found in nature does not make them patentable.10

Six years after this landmark case, U.S. Senators Chris Coons (D-DE) and Thom Tillis (R-NC) published an opinion piece arguing that patent eligibility must be readdressed.11 Specifically, they agreed that “nobody should be able to patent genes as they exist in the human body.”12 In addition, they “do need to give researchers and businesses clarity on what medical innovations— including some that involve use of genetic material—can be patented.”13 Their proposed draft bill states that “no implicit or other judicially created exceptions to subject matter eligibility, including ‘abstract ideas,’ ‘laws of nature,’ or ‘natural phenomena’ shall be used to determine patent eligibility under section 101.”14 This opens the possibility of gene patenting again, as genes fall under “natural phenomena.” The issue of striking the perfect balance between incentivizing medical innovations and the public is apparent, and the recent proposal by the senators has once again put gene patentability in the hot seat. With more recent discussions about patent protection taking place last month, it appears that Congress is more interested in building the STRONGER Patents Act to outcompete foreign competitors, including China and Europe.15 At this time, the fate of gene patents remains a question—but for now, no, you cannot patent my genes!